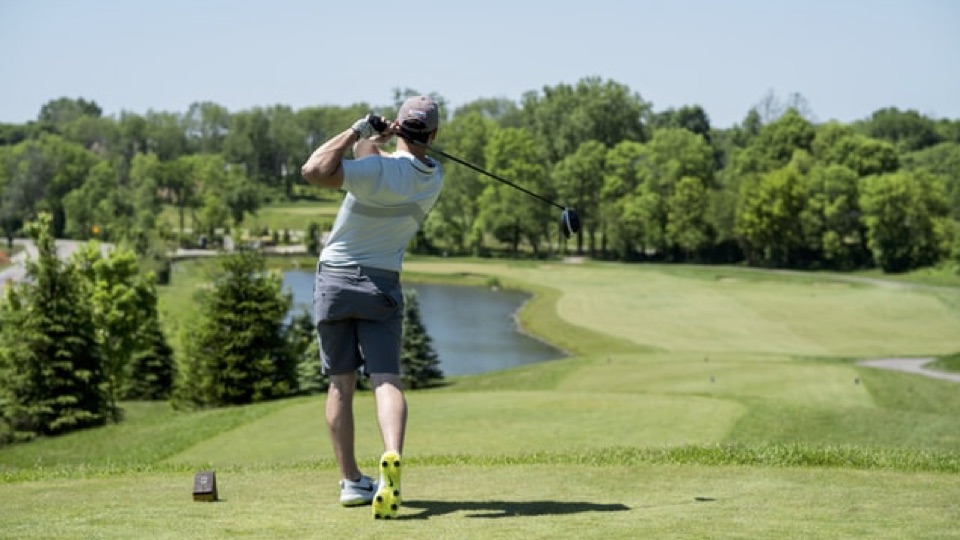 It’s often said, and wisely so, that you can’t take care of others if you’re not taking care of yourself. In a way, the same adage can be applied to those who participate in sports. Your body cannot play adequately if your mind is somewhere else. Any athlete can display super physical prowess, but if they’re not mentally fit, it’s all for naught, especially in the world of competitive sports. What is the old familiar phrase? “Sports is 90 percent mental and 10 percent physical.”

Pro golfer Phil Mickelson, who admits keeping his mental game sharp has become his biggest challenge, mixes meditation with two rounds of golf as part of his daily practice to achieve necessary focus. According to the 50-year-old Mickelson, “As I’ve gotten older, it’s been more difficult for me to maintain a sharp focus, a good visualization, and see the shot.” Mickelson, who recently won the 2021 PGA Championship, said he even used the meditative practice of controlled breathing as he strolled up the final fairway as an enthusiastic crush of fans surrounded him.

Sean Foley, the popular golf instructor who ascribes to a holistic approach to improvement, states that by focusing on breathing, the primal part of our hardware is tricked into believing everything is calm and under control. True enough. When under any type of stress, we tend to not breathe deeply and even hyperventilate. Therefore, our focus is not laser-sharp.

NBA greats Michael Jordan, Shaquille O’Neal, and the late Kobe Bryant are perfect examples of athletes who notoriously showed extreme calmness during the most crucial moments of a game. Though every team has a coach, ballers like Jordan, O’Neal, and Bryant had a secret weapon named George Mumford, a mindfulness coach who helped them stay on top of their game. Mumford instructed the titans to breathe, relax and even observe their surroundings but then let the distractions go.

Three-time WNBA champ, 11-time WNBA all-star, and point guard for the Seattle Storm, Sue Bird, 40, uses the Headspace meditation app to help build confidence during games and practices. In a Headspace video clip on performance mindset, Bird states, “The more you are uncomfortable, and the more you succeed in those situations and scenarios, the confidence does come. The more you seek to get your confidence from other people, that’s just so flimsy…it has to come from within.” 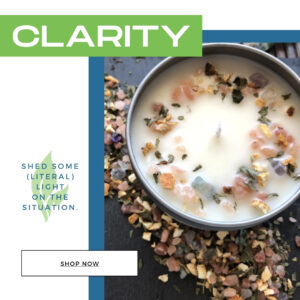 Meditation has been shown to increase sleep quality, calm the fear center of the brain and help athletes with pain reduction. Aging is not an excuse for losing our competitive edge so long as we keep our eye on the ball and our minds toned like a muscle in need of strengthening — and ready for crunch time.

Photo by Courtney Cook on Unsplash

0 comments on “How Mindfulness Keeps Older Athletes On Their Game”