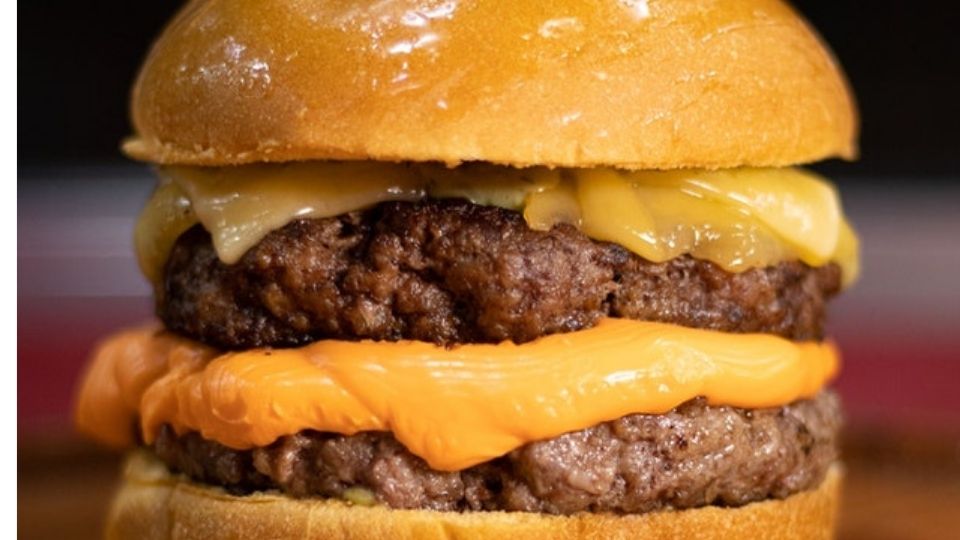 As grocers stock their refrigerator cases with products such as Beyond Meats, more and more restaurants and fast-food chains are including meat substitutes on their menus as well. Plant-based foods are certainly an alternative for those not quite ready to commit to a fully vegan lifestyle or deny their palates the satisfaction of meaty flavors. But will this diet result in giving up necessary protein for “faux-tein?”

Not to worry. Plant-based foods containing quinoa, soybeans, chickpeas, edamame beans, peanuts, and tofu, for example, have a high protein content per serving. Also, plant-based “meats” are lower in saturated fat and calories.

In somewhat of a surprise move, Daniel Humm, owner of New York City’s posh $335 per-person restaurant, Eleven Madison Park, recently switched the menu to plant-based foods with sustainability in mind. Although patrons have yet to entirely warm up to the idea, Humm explained to NPR that, “Guests have never come to us to just eat a piece of steak or lobster. They’ve always come to us to be on the journey.” The only other three-Michelin star upscale eatery that serves plant-based dishes is King’s Joy, located in Beijing.

On the other hand, several fast-food joints joined the meat substitute bandwagon a while back, one of the first being White Castle. However, one of the more notable “fake burgers” is Burger King’s Impossible Whopper, which has found phenomenal success with the public. Establishments like Hard Rock Café, The Cheesecake Factory, and Red Robin also sell their own version of the “impossible burger.” Fatburger customers can add extra flavor to their Impossible Fatburger with zesty vegan Daiya cheese.

If it’s breakfast sausage you seek, then Dunkin’s Beyond Sausage Breakfast Sandwich is one option. Hardee’s also offers Beyond Sausage Biscuit, Beyond Sausage Burrito, and Beyond Sausage & Egg Biscuit. Not to be outdone, Carl’s Jr. not only cooks up a meatless sausage but also a Beyond BBQ Cheeseburger. In certain states, pizza lovers can pick Impossible Foods’ sausage as a topping for their Little Caesars’ Impossible Supreme Pizza.

Although veggie burgers have been around for years, they were never “engineered” to really duplicate the taste of delicious meat. The reason behind today’s meatless substitutes’ popularity is that they do taste like the real thing, according to reviews from meat lovers. Another explanation for the rise in popularity? Food industry experts note consumer demands for healthier food products minus the environmental impact are happily being met.

Consumption of plants, as opposed to animals, is better for the environment, especially when considering the fact that cultivating livestock greatly contributes to greenhouse gas. Moreover, meat substitutes lessen the concerns over cancer risks associated with red meat and the fear of contracting mad cow disease due to undercooked meat.

Over the past couple of years, meat substitutes have captured the attention and discriminating taste buds of consumers everywhere, vegan or not. It no longer matters what day of the week, be it Meatless Monday or Tofu Tuesday. Beef — or at least its substitute  – is what’s for dinner.