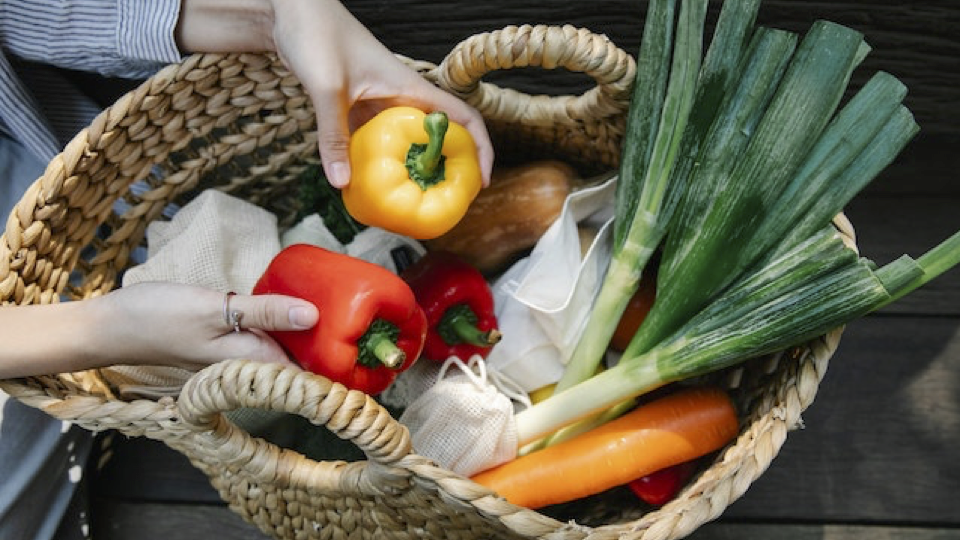 In 2018, Jamiah Hargins led by example by founding the Crop Swap LA, a small monthly neighborhood swap of fruits and vegetables which has grown to a globally recognized movement. Believing that food should be grown and consumed locally to reduce reliance on inefficient, water and carbon-intensive global supply chains, their mission is to grow food on unused spaces, creating sustainable jobs and local, nutrient-rich food in communities affected most by food insecurity.

Crop Swap LA has been donating 10% of their weekly fruit harvests to Good Shepherd Senior’s home, leaving the fruit on tables inside of their Community Room. Crop Swap LA aims to grow food in unused spaces, creating sustainable green jobs and hyperlocal, nutrient-rich food and being a model for fighting food insecurity and smart water usage. They also believe in educating consumers. For example, they raise awareness and caution about “the dirty dozen,” 12 fruits and vegetables that are most likely to be heavily laden with pesticides at your grocery store. While such produce is packed with essential vitamins, they’re also likely to be packed with carcinogen-producing pesticides.

According to a study released by USC Dornsife’s Public Exchange, as many as 25% of LA households are facing food insecurity. More and more elderly Americans are at risk of being food insecure, which can cause a host of physical problems and mental stress. In fact, the National Council of Aging states that food-insecure seniors are 65% more likely to be diabetic, as well as have a higher risk of asthma, heart problems, and obesity. Scores of seniors are forced to decide between better-quality food, expensive medications, and other expenses. Furthermore, if a supermarket decides to close its doors in a neighborhood, legally it can take many years for another grocery store to move into that same area.

As a result of Crop Swap LA’s success, microfarms like Asante Microfarm and La Salle Microfarm have “sprouted” up. 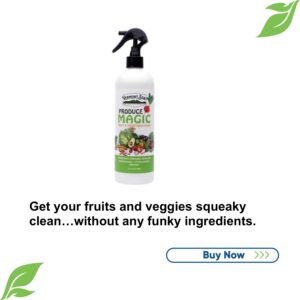 Homeowners pay Crop Swap LA to install a microfarm in their yard and they keep 5% of the harvest. Their team grows the food and arranges local distributions. Residents living within one mile can sign up for a weekly bag, costing $50 per month. Pickup or delivery is available and 10% of the food is always donated to Crenshaw High School or other local organizations.

0 comments on “The Benefits of A Neighborhood Crop Swap”