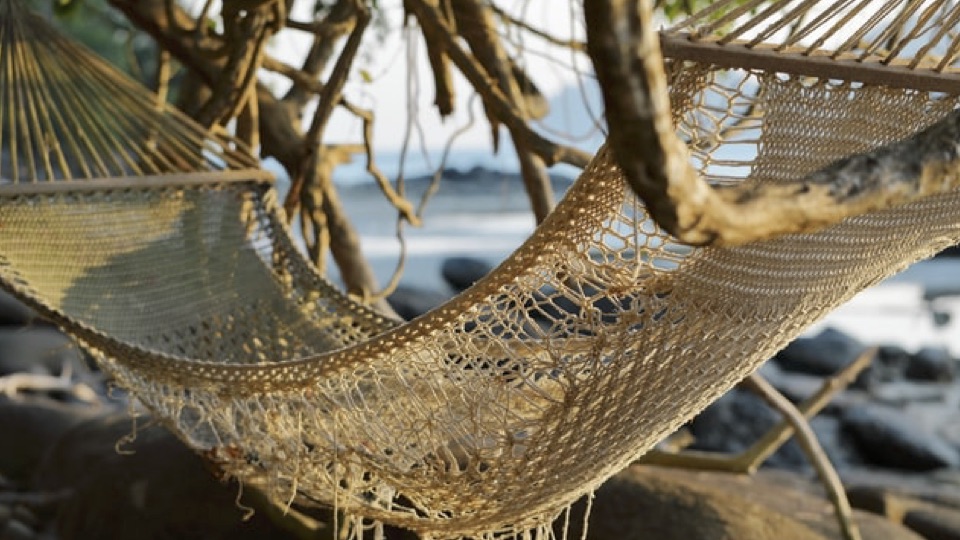 The Italians have a well-known phrase called “La Dolce Far Niente” which means “the art of doing nothing.” In our current world, at least before COVID, it felt as though everyone had a daily “to-do list” and was watching inspirational YouTube videos about boosting productivity and “getting more done in a day.” Our schedule was on a schedule and we ran errands from morn till night.

But then that thing happened, you know, what was it again? Oh yes, the global pandemic. Whether we liked it or not, we were all forced to slow down and found ourselves with more time than ever before.

It was as if someone came along and pressed a giant “pause” button on our lives. This has indeed been a massive challenge for many, in a multitude of complex and varying ways depending on our health and circumstances, but for a large majority, there have been benefits. The stillness, slower pace, and quiet have provided space for thinking and pondering everything from our careers, life partners, and the general trajectory of our lives.

From this space of stillness, something quite surprising has happened: people have found themselves becoming more creative, coming up with new ways to live, eat, work, and are even starting new businesses.

But guess what? This is a powerful “secret” that some of the richest, most successful people on earth already knew.

That’s right, the worlds’ wealthiest such as Jeff Bezos and Bill Gates are both advocates of purposely taking time to “do nothing.” Jeff Bezos says that he deliberately schedules time for himself each morning to “do nothing” and “potter about,” he likes to take his time in the mornings to read a paper and have a relaxed breakfast before facing the demands of the day. 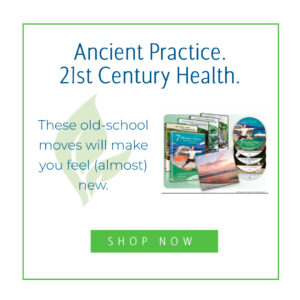 Likewise, Bill Gates actually schedules entire weeks into his diary for “doing nothing” which he calls “thinking weeks.” He has been very open about it and states that he finds it helpful to take a few weeks a year to go to a cabin and disconnect from his daily routine. The general idea is that by taking this time out, Gates allows his mind to step out of reactive mode and just be. This creates a space where the mind is not just constantly “reacting” to external stimuli like emails, phone calls, or social media and gives our brains the chance to authentically “act” of its own violation.

Forbes actually published an article testifying to these benefits called “The importance of doing nothing” in 2014, stating “By giving the brain ‘downtime’ we can improve mental health and allow ideas to incubate.”

So the next time you’re feeling guilty for your slower pace due to the pandemic, or maybe for taking some time out to daydream and chill, let yourself off the hook. Remember, it might be precisely what ends up boosting your productivity!

Photo by Maksim Shutov on Unsplash