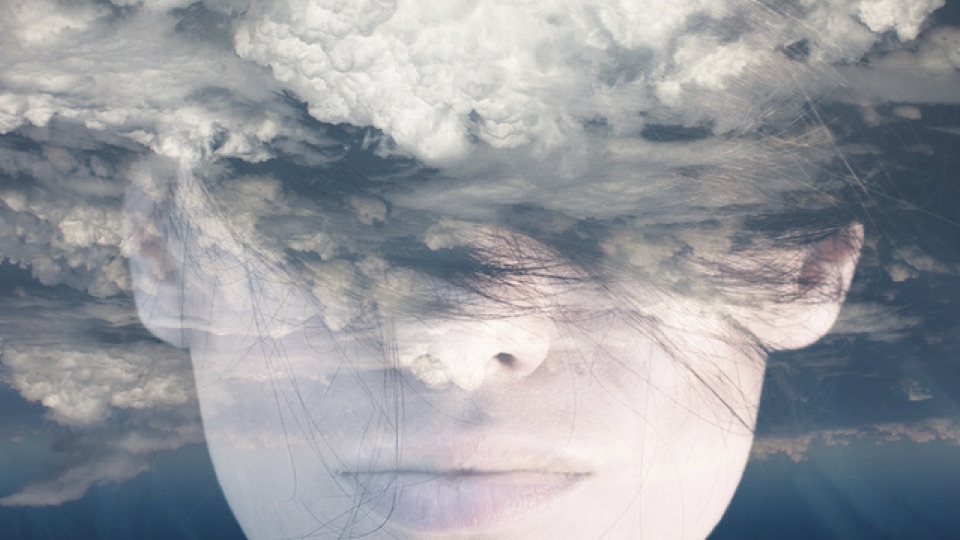 Editor’s Note: This post originally appeared on Medium.com. Author Mitch Horowitz has graciously given us permission to republish it. His new book is The Miracle Habits: The Secret of Turning Your Moments Into Miracles.

Having worked in spiritual publishing for more than 20 years, I’ve had the mixed blessing of seeing how the sausages get made.

I’ve personally witnessed bestselling inspirational and metaphysical writers — including some you may avidly read and follow — behave with truculence, anxiety, and occasional freakouts. (In their defense, they’ve probably experienced the same from me.)

I’ve had co-workers come running into my office in tears after some author known for dedication to mindfulness, meditation, and “spiritual activism” tore them a new one over a petty or perceived slight or inconvenience.

The fact is that the spiritual search does not equate with or necessarily result in emotional health. Too often, the search can actually serve as a diversion from the workaday issues of accountability, maturity, and maintenance of normative relationships.

To be sure, I have often written in defense of positive-mind metaphysics. I have witnessed motivational philosophies (such as those espoused by Anthony Robbins) and programs of spiritual mutual aid (such as Alcoholics Anonymous) make a great difference in the lives of people in recovery. But when someone is suffering from crippling depression or intense anxiety, the urging to “be positive” in whatever form, can come across like telling a bullied kid to “stand up” to a physically stronger and more intimidating opponent: it may be an ideal, but it is often a psychological, and perhaps physical, impossibility.

As someone who has long written and spoken in favor of the therapeutic benefits of contemporary spirituality, I also believe that real treatment requires a complex of factors: cognitive, meditative, spiritual, and, yes, pharmacological. I discourage a knee-jerk reaction against SSRIs or other psychoactive drugs within certain quarters of the New Age or alternative spiritual culture. I have witnessed people combining meds with the practice of Transcendental Meditation, for example, with encouraging results.

Traditional psychology and psychiatry and the self-enacting energies of the mind form a powerful complement. Indeed, psychiatrists have noted that the expectation of recovery from depression is often the key factor in whether any recovery occurs at all. I have personally seen psychological and emotional recovery beginning when an individual makes a commitment to undergo a serious form of treatment, such as electroshock therapy or hospitalization. In some cases, relief begins to arrive before the treatment actually starts. I know of cases where the treatment itself became unnecessary or was more efficacious than expected because improvement was already in process following the patient’s commitment and before the start date. Therapists have observed that the commitment itself—and the willingness it represents to charge at a problem with all available resources—is therapeutically meaningful. The sense of moral agency that arises when you cross a threshold when you commit to withholding nothing in pursuit of a solution, can amount to the solution that is sought. The mental act is catalyzing.

Programs of a spiritual development and religious traditions can be a great help in this regard. In my book The Miracle Club, I write about the experience of Emily Grossman, an extraordinary mental health professional, who began the long road back from a diagnosis of bipolar disorder through her own spiritual search combined with traditional medicine.

At the outset of Emily’s road to recovery, in the late 1990s, her younger sister Pam, a thoughtful seeker and artist in her own right, handed Emily a copy of Anthony Robbins’ self-help book Awaken the Giant Within. The book gave Emily a renewed sense of inner agency and pushed her to explore new possibilities in treatment.

Many journalists and social critics regard Robbins, the mountainous life coach and purveyor of a you-can-do-it ethos, as something of a joke or huckster. He is no such thing. His message of self-possibility has saved lives. It opened Emily to options.

After bouncing in and out of jobs, Emily began to regain her footing. She moved to New York City in 2005 to attend Teacher’s College at Columbia University, from which she graduated the next year. At the time, she half-jokingly told a classmate, “One day, I’m gonna move to California and become a Buddhist.” The friend replied, “Well, I’m from California, and I’m a Buddhist, and there’s a meeting tonight.” That marked her introduction to the daily chanting of nam myoho renge kyo, the core practice of Nichiren Buddhism.

“Very soon after I started practicing,” Emily said, “I noticed that I was not as symptomatic—I wasn’t feeling as depressed. In fact, I was feeling happy. My medicine — which hadn’t changed — was working better.”

Like me, Emily grew up in a traditional Jewish household; in her case, in Marlboro, New Jersey. I had a small orthodox bar mitzvah at a synagogue in New Hyde Park, Queens. Neither place is on the leading edge of New Age spirituality. But during her recovery, Emily experienced what I consider a breakthrough spiritual insight.

While she was experimenting with the ideas of Robbins, Deepak Chopra, Sharon Salzberg, and other alternative spiritual thinkers, and while at the start of her journey into Buddhism, Emily prayed to the God of her childhood “for a practice that reflected everything I was reading in those books.”

When coping with emotional duress or mental illness, I endorse taking a “D-Day” approach: Throw everything you have at your problem. See what works. Radically (and maturely) experiment. Rule out nothing. Spirituality is not a panacea or all-in-one treatment for severe depression, anxiety, or any emotional disorder — just as psychology alone cannot substitute for meaning or a search for the higher.

The 20th-century spiritual teacher Jiddu Krishnamurti observed, “Truth is a pathless land.” When confronting a personal crisis, never feel bound by any one path, including the spiritual.

1 comment on “Depression and Metaphysics: What Helps? What Hurts?”