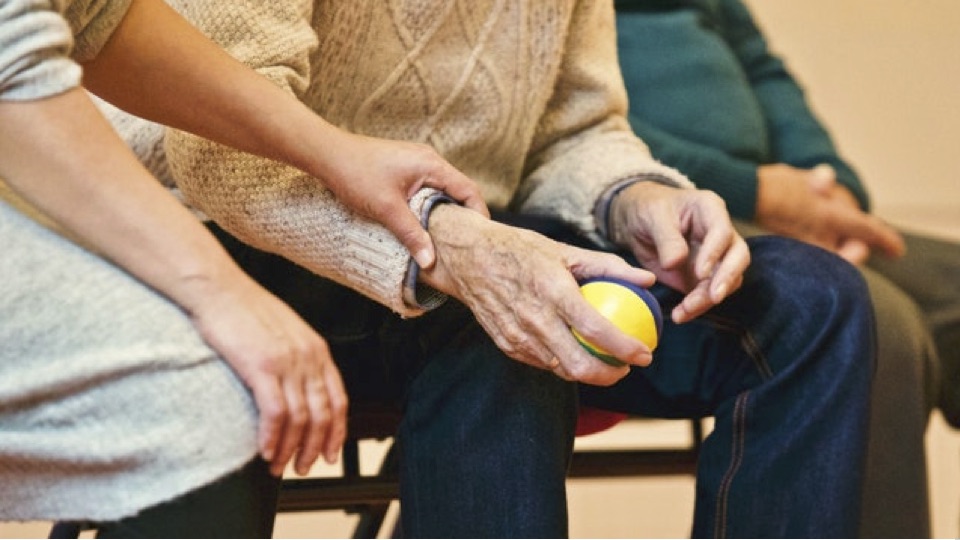 If friends and family cannot be there when needed, the kindness of strangers can often fill that void. But this has been a year in which we’re often advised to steer clear of strangers for health reasons. Some folks in the great state of Texas have found a way or two around that edict. For them, “social distance” definitely does not rule out “social support.”

Some three years ago, Katharine Wright and her son Parker started making what they called “kindness cards,” bearing simple, upbeat messages (like “You are unstoppable” or “Walk like you own the place”). Wright has long been a frequent business traveler so she began handing out the handmade missives to people she’d encounter at George Bush Intercontinental/Houston Airport. Her goal was to make a positive connection amidst a frenetic travel environment.

Wright is still traveling and she still carries the cards with her on every trip. But the vibe has shifted. “You have to wear a mask so you can’t see somebody smile or if they’re sad,” she said. “So if you watch somebody’s eyes, you can kind of determine maybe that person needs a little pick-me-up.”

The “kindness cards” have never been more needed or more welcome. Katharine and Parker estimate they’ve made more than 25,000 of the uplifting messages and they have no intention of stopping. So, the next time you’re walking through an airport, be ready for a morale boost. You just made be handed a lovingly made message like “Go make some magic today.”

Some 20 miles away from Katharine Wright’s airport efforts lies the town of Humble, Texas. It’s there that Elias Aviles has operated a taco truck called Taqueria El Torito for more than six years. During the pandemic and ensuing lockdown, however, Aviles saw his business rapidly dwindle. There were plenty of days during which his total sales added up to somewhere between $20 and $60.

When his 21-year-old daughter, Giselle, learned that her Dad’s earnings had hit an all-time low on a usually busy Friday, she decided to reach out to strangers for some help. Giselle tweeted over the weekend:

“Hey, Twitter!! I wouldn’t normally do this, but my dad’s taco truck business is struggling, he only sold $6 today. If you could retweet, I would appreciate you so much!!”

What happened next was a George Bailey/It’s a Wonderful Life kind of magic. Giselle’s call to action was retweeted around 2,000 times. She warned her Dad to prepare for a better day. “Better” is putting it mildly.

That Monday, customers started lining up at 6 a.m. When Elias Aviles opened at 8 a.m., he had so much business that he had to close down at one point to restock. He called on his enterprising daughter to help him handle the crowd. Even so, the two of them eventually closed early because the truck was completely sold out.

By the next day, Elias had prepared accordingly and was able to handle what had become a regular crowd of strangers… soon to become friends.

We live in an age of division and disruption. The challenge for us is to transcend this distrustful perception. Reminder: You don’t need to know where a stranger stands on the pandemic, the civil unrest, the election, or anything else in order to give or receive kindness.

The act of recognizing and accepting our mutual humanity at face value is a profound step toward making our daily interactions feel less transactional and more transformative.

In other words, “Go make some magic today.”

Photo by Matthias Zomer from Pexels

0 comments on “Can We Still Depend On The Kindness of Strangers?”