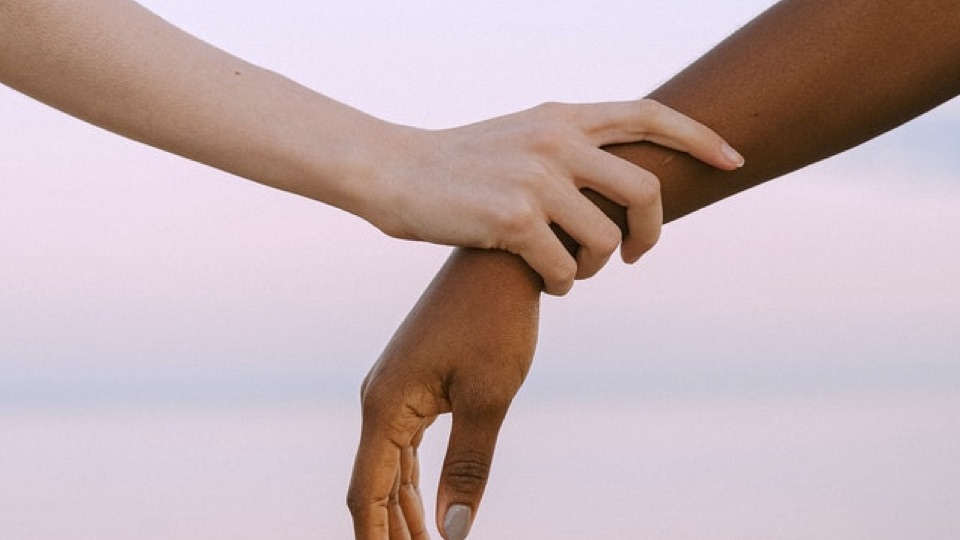 For To Write Love On Her Arms, it all started with a single story posted to MySpace. Today, the organization often referred to as TWLOHA is a thriving nonprofit, fighting to end the stigma around mental health and encourage open conversation around mental illness, suicide prevention, and seeking treatment.

A History Of Hope

When To Write Love On Her Arms founder Jamie Tworkowski published a story that he authored to his MySpace page in 2006, he had no idea of the incredible impact it would have. Titled “To Write Love On Her Arms,” Tworkowski’s story detailed the previous week that he spent living with his friend, Renee Yohe. Yohe was struggling heavily with depression, addiction, self-injury, and suicide, and was denied entry into a local treatment center. In the week leading up to her entry, she stayed sober in order to be able to be accepted into the facility. Tworkowski learned about Yohe’s life experiences and the events that led to her addiction and mental illness. In addition to posting the story he wrote, Tworkowski sold t-shirts in order to help pay for Yohe’s treatment. The story went viral, along with the t-shirt’s bold design. After realizing that the issues Yohe was struggling with resonated with so many people, Tworkowski discovered that there was a bigger purpose ahead of him. And thus, To Write Love On Her Arms, a nonprofit organization centered around mental health advocacy, was born.

Today, TWLOHA’s work spans across a number of spaces in the mental health community, from funding the work of clinicians and treatment centers, to hosting a number of annual fundraising campaigns, to offering tangible resources for those seeking mental health support. Their website is a home base for finding support, self-care tips, mental health information, and ways to get involved in their work. Their FIND HELP tool that was developed in 2018 provides users with community-based sources of support tailored to one’s specific location and needs.

“Since launching our new FIND HELP tool in September of 2018, we’ve seen 53,000 searches made by people seeking out local mental health resources,” shared the nonprofit organization. “For every 4 searches, 1 person takes the next step by making an appointment with a counselor or connecting to a crisis helpline.”

To date, TWLOHA has donated over 2.4 million dollars to treatment and recovery, and has sponsored over 3,000 individual counseling sessions. They also hold on average 195 events a year that are dedicated to spreading TWLOHA’s mission and providing resources to those struggling. TWLOHA also hosts university chapters at 60 college campuses nationwide and launched a high school program for 150 schools in 2019.

TWLOHA has also had a powerful presence in the alternative music scene, holding their own informational booth at Warped Tour each year, along with various bands wearing their t-shirts on stage and advocating for their causes. Bands such as Paramore, Miley Cyrus, Panic! At The Disco, and Anberlin have all worn the organization’s shirts on stage and championed their cause, among many others. Lead singer and guitarist Jon Foreman of Switchfoot is cited as the first performer to wear a TWLOHA shirt on stage. It even inspired a movie.

One of the organization’s greatest milestones took place in 2011, when they won the first-ever American Giving Awards. They received a grant of 1 million dollars that TWLOHA invested directly into mental health treatment and recovery centers. Their win came from their supporters, as they received the highest amount of votes in an online poll against other nonprofits that were nominated for this prestigious award.

“Winning a million dollars on national television, confetti falling down, that’s something I couldn’t even have dreamed up. It was just amazing. It was the biggest moment in our history and the best night of my life,” Tworkowski candidly shared after their win in an interview with Business Wire. “The $1 million grant from Chase instantly changes what the next year will look like for us. It will allow us to be more creative than ever before in bringing our message of hope and help to the world. It also allows us to invest in treatment and recovery more than ever before.”

How You Can Get Involved

TWLOHA offers a variety of ways to get involved in their life-changing and life-saving work; their site serves as a great starting place. They offer options to donate monthly, or on an individual basis. They also provide ways to start fundraisers and spark open conversations about mental health in one’s own community. The nonprofit also has a “Stream For TWLOHA” program where streamers can raise money by promoting donations on their digital platforms. TWLOHA also participates in a number of charitable walks in support of suicide prevention, ending the stigma around mental illness, and more.

TWLOHA’s t-shirts and merchandise sold through their online shop still fuel their mission financially, with every sale going directly towards funding treatment and recovery services. Tworkowski hopes that their shirts and other merchandise with phrases such as “love is the movement,” “you matter,” and “better days are ahead” spark honest and organic conversation around mental health among both strangers and loved ones.

“We hear from people who say that they’re still alive because of the work that we’re doing,” Tworkowski explained in an interview with Caring Magazine. “People who literally say, ‘I wouldn’t be here if not for your organization or your website.’ The idea that we can do everything we can to communicate a message that tells someone that they matter and their life matters.”

Photo by Anna Shvets from Pexels

0 comments on “To Write Love On Her Arms: A Life-Changing Mission”