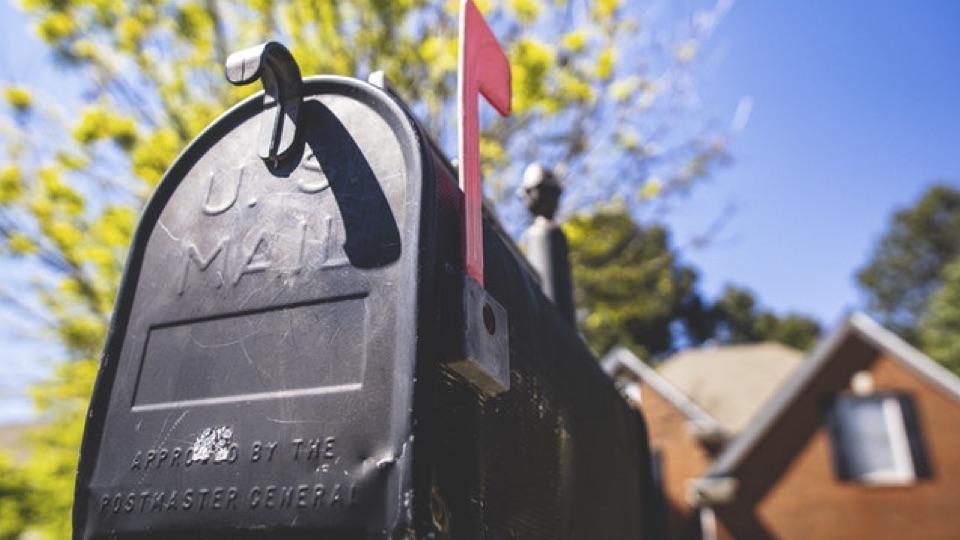 Ray Johnson (1927-1995) was once dubbed “New York’s most famous unknown artist.” Starting out as an Abstract painter, by 1954 he turned his focus toward collage — assembling, pasting, and drawing upon bits he culled from everyday life such as telephone conversations, poems, and magazine clippings. According to his estate, Johnson “could turn the detritus of ordinary life into proverbial art gold.”

The most famous of these collages were the small-scale silhouette sculptures which he called “moticos.” Assembled from pop culture imagery, often taken from the celebrity magazine Movieline, they depicted such 20th-century icons as Elvis Presley, Shirley Temple, Marilyn Monroe, and James Dean. Pre-dating Andy Warhol’s own celebrity-centric imagery by a decade, these works have since been recognized as “the Plymouth Rock of the Pop Art movement.”

Yet, however much he featured famous people in his art, Johnson actively rejected fame in his own life. He bypassed the commercial representation and distribution offered by galleries and museums, choosing instead to bring his work directly to people. He often carried a box of his collages along the sidewalks, and in the cafes and train stations of New York City, showing them to people and recording their reactions. What would prove to be most groundbreaking would be his utilization of the U.S. postal service, not only as a means of distribution but as a key component in the work itself.

Related: “The ‘Art’ of Sustainability”

In a process known as “on-sending,” Johnson would mail a piece to a recipient with instructions to alter the work before either returning it to him or sending it on to another recipient who would then be asked to add to or subtract from it. An enthusiastic student of Buddhism, Johnson liked the idea of incorporating chance into the process of artmaking. Eventually, his circle of recipients expanded from art world gatekeepers and fellow artists –including contemporaries like De Kooning and Warhol — to distant strangers. This international network came to be known as “The New York Correspondence School” (often styled as “Correspondance” to reflect its playful attitude), and Johnson was crowned the progenitor of the “mail art” movement.

“Mail art,” also known as “postal art” or “correspondence art,” had ties to the Fluxus movement, which emphasized the process of artmaking over the end result. Johnson sought to diffuse authorship and ownership of art. Mail art’s collaborative process wasn’t meant to result in any fixed work; the ever-changing pieces in their near-constant state of transit were meant to illuminate the invisible network of connections between people and images, sender and receiver, whether or not the two would ever meet.

In 1973, Johnson, fittingly sent a letter through the post to the New York Times obituary section declaring the death of the New York School of Correspondence. Yet, in the years since, the practice has continued to pop up in different parts of the world. It experienced a small renaissance in the U.S. in the spring of 2020, when galleries and museums across the country were forced into temporary closure due to the Covid-19 virus. With no one gathering inside to view art, Jason Pickleman of the Lawrence and Clark Gallery in Chicago and Nashville artist Jason Brown were two who put out calls to receive artworks through the mail. Johanna Rietveld, manager of New York-based bookstore Printed Matter, has since received more than 400 submissions from places ranging from schools to correctional facilities, made by people ages five to 101. “Mail art creates this sense of community in a time when everybody is isolated,” Rietveld told Artnet. “It’s connectivity in this analogue, old school way.”

Johnson once identified his first piece of mail art as a smiley face made from magazine cutouts, which he gave as a gift to a friend’s young son in 1943. “It was the childhood of the thing,” he said as his motivation for doing it. Unlike other art forms, it requires no special equipment, skills, or training. Whatever you choose as your materials—postcards, text printouts, old bank statements–once you slip your work into a mailbox, you’ve become part of a decades-long, international tradition. Explains Rietveld, “even if you don’t feel like a mail artist, you are a mail artist.”

0 comments on “The Return of “Mail Art”: Creativity with Connection”