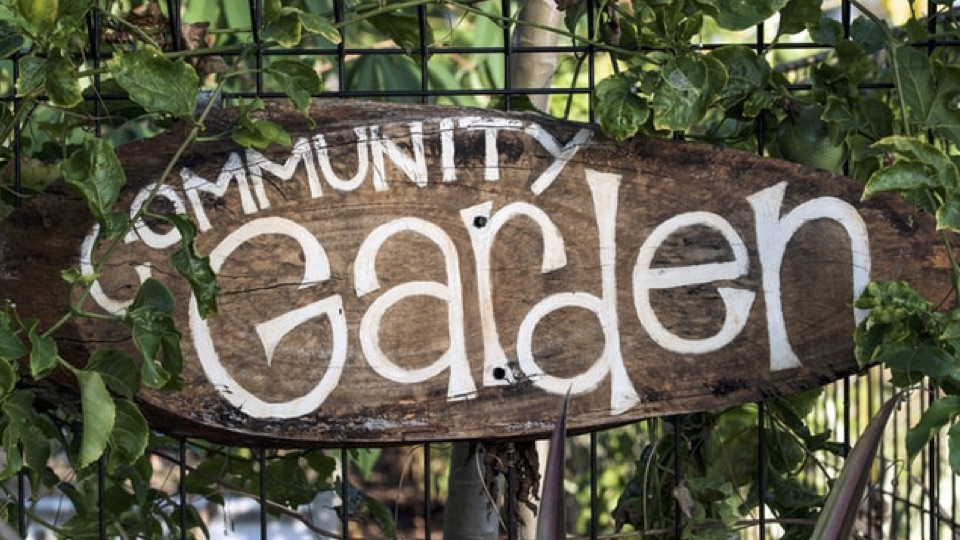 Aside from being a period of upheaval, the 60s and 70s are also remembered for the “hippies” living on one of the thousands of communes located throughout the U.S. The desire to get off the grid and live intentionally with others of like mind was perfectly suited to the times.

In fairness, all communes of that era were not created equal. Some were intensely religious, others unabashedly secular. Use of mind-altering substances was allowed in some, strictly forbidden in others. By the 80s, the thrill was gone, and many communes dried up. Economic hardships grew, couples broke up, individuals returned home or back to college. However, the most famous commune, The Farm, founded in 1971, is still thriving in Lewis County, Tennessee.

Today, many people are taking “commune living” in a different direction. They live off the grid via green living. Instead of disaffected youth, they’re comprised of families, singles and even seniors. Primary practices include community gardens, sharing vehicles, using off-the-grid energy and a bartering system. Here are three such communities.

An ecovillage stretched across 299 acres of mountain forest, Earthaven residents have carved out a holistic, sustainable culture to bask in. With at least 56 homesites so far, the community is developing its own on-site businesses such as carpentry, tool-rental, home construction, solar system installation, plumbing and electrical, and a permaculture plant nursery. There is also access to consultants and courses in creating new ecovillages, herbal medicine and women’s health. Members’ age groups range from infants to octogenarians.

Also nestled near the progressive city of Asheville are the Villages at Crest Mountain. It’s a relatively new development with homes built around a central courtyard. Phase II expansion will add 22 acres of homes. Residents participate in rainwater harvesting and community gardens. They repurpose community materials including trees, even rocks and boulders which are used for such things as building firepits. Residents are also given a $500 landscaping budget to work with.

This 175-acre slice of green living consists of 30-home cohousing units with a third in the planning stage. Residents of EcoVillage at Ithaca enjoy a vegetable and berry farm along with community gardens. They also organize weekly community dinners. Speaking of green living, the choice of abodes include tree homes with solar electric and solar water, SONG homes (structurally insulated panels), FROG homes (passive solar, stick-built duplexes with vine-covered wooden trellises to provide shade in the summer) — and there’s even one duplex made from straw bales.

Currently, there are over 100 eco-villages in the U.S. No matter what you call them — green communities, sustainable communities, eco-villages — this lifestyle continues to appeal to those desiring a more intimate, harmonious, and almost totally self-sufficient life. And you likely won’t smell a whiff of patchouli anywhere near them.

Photo by David Clode on Unsplash

0 comments on “From Communes to Sustainable Communities”