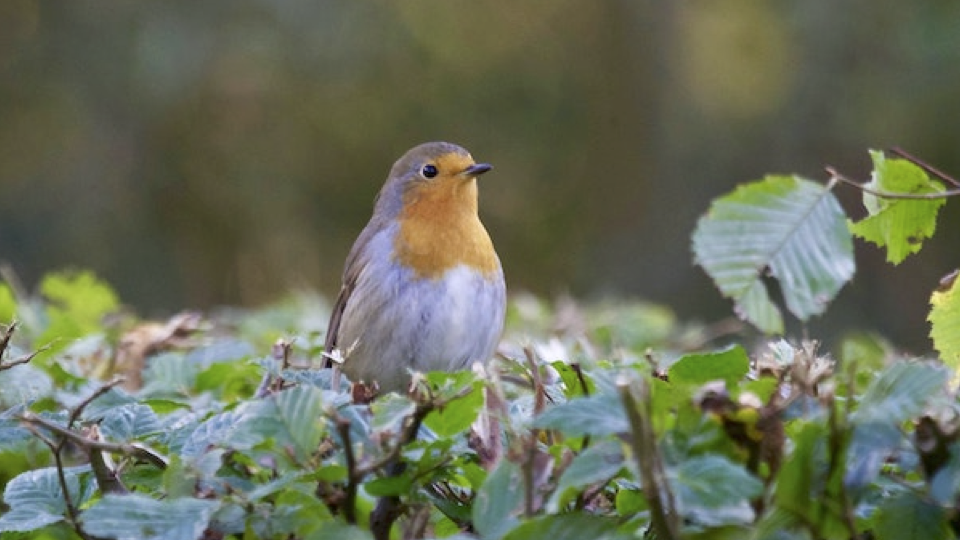 Sad, gloomy? Tired? Maybe you don’t need teletherapy; maybe you need a dose of birdsong in your life.

Exposing yourself to the colorful and varied chirps and trills of our feathered friends (there are 993 species of songbirds here in the USA) might be more healing for your heart and soul than any medical intervention, suggests research from the American Birding Association.

Birdsong actually qualifies as sound therapy.  Taking in the sound frequencies of birdsong helps us unwind and restart mentally says the Audubon Society.  Birdsong makes us feel an unmistakable uplift, a deeper connection with the earth.  Many of us have positive associations and memories (especially with spring and summer when more songbirds are around) from those trills and chirps. Those melodies are comforting, sometimes euphoric. There may be another reason, an evolutionary one, why we enjoy birdsong so much: it could signal safety.

So why do birds sing anyway?  Actually, all birds don’t sing. The ones who don’t, use calls to announce ownership, to let other birds know that the surrounding territory is theirs. The Cedar Waxwing, for example, produces calls during flocking, nest building, and courtship feeding. Interestingly, a bird call is not the same as a birdsong.  A song is defined as a relatively structured vocalization used to attract a mate or defend a territory, while calls tend to be shorter and less rhythmic sounds used to signal a nearby threat. Each species has a variety of songs and calls in its repertoire

Birds commonly sing in the early morning (dawn) and that wake-up call has been shown to stimulate our human brains. Aside from the song possibly waking you up too early, it has been proven to help you focus because of its pattern of random, non-repetitive, and non-distracting notes.  Which is why some researchers have suggested that visits to places with a wealth of birdlife, such as zoos, parks, and forests might be prescribed by doctors to treat common mental health conditions. The researchers found that participants’ average mental well-being scores increased when they saw or heard birds. This was true for those suffering from depression as well as mentally untroubled listeners. This beneficial effect also lasted even when the song had ended.

That’s not all that a wealth of birdlife provides.  Studies even suggest that the effects of having a greater diversity of songbirds were akin to the pleasure of having a larger income, reported authors of a 2020 study in Germany. Their findings also highlighted the need to better protect our environment and improve biodiversity and bird habitats in urban, suburban, and rural areas.

Adrian Thomas, the author of the Royal Society for the Protection of Birds’ Guide to Birdsong, reports that most people described their reaction to birdsong as joy, adding: “Birdsong would have once been the natural soundtrack to all human lives, and I do think that it is embedded somewhere deep within our psyches. It is associated with spring and renewal and good times coming, which is just one of the reasons why we need to address this nature crisis and ensure that nature doesn’t fall silent.”

Bird diversity spells a healthy environment.  Nature helps us overcome fatigue and gives us a break from other cognitive challenges in the environment. In fact, researchers say taking a “birdsong break” can create experiences as relaxing and pleasant as being in nature or going for a nature walk. Interacting with nature by listening to the birds even improves memory functions, reduces depressive symptoms, and enhances creative abilities. And it diminishes feelings of isolation by making us feel more connected with the natural world.

Birdsong, according to Julian Treasure, author of Sound Business, relaxes people physically, but stimulates them mentally and has cognitive benefits beyond mood lifting.  Europeans were particularly satisfied with their lives if their surroundings had a “high species diversity,” concluded research from the Senckenberg Biodiversity and Climate Research Centre, the German Centre for Integrative Biodiversity Research, and the Goethe University in Frankfurt.

But if you are not fortunate enough to be outdoors or in a nature preserve, you can still benefit from videos and recordings. Hikers who heard diverse recorded birdsongs reported a sense of well-being just like those who heard the birds in their natural habitat. 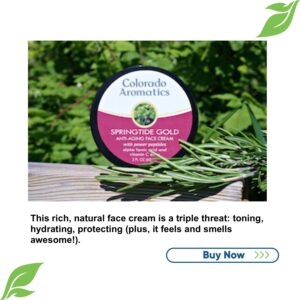 Indeed, institutions have begun to put this logic to work. A primary school in Liverpool, England plays a soundscape of birdsong and other nature sounds after a lunch break when students would normally be drowsy. This works to help them concentrate and become more alert. And birdsong is now used at Schiphol Airport in Amsterdam, where a lounge plays bird sounds to help travelers relax before flights.

Of course, it helps to know who is singing what? Which birds have the most captivating melodies? Here are a few common singers.

* American robin. As omnipresent and American as apple pie. Take a few minutes to listen, and you’ll see it shares the musical talents of the rest of its thrush family. Wake up early to listen for a robin before sunrise.

*Wood thrush’s song is all liquid coolness. The simple ee-oh-lay is followed by a trill and its twilit surroundings make it pure magic.

*The Veery has a simple song, a whirling, reedy repetition of its own name, heard at dawn and dusk in dim forests

*The hermit thrush’s rapid, liquid melody resonates with our ears because it follows some of our own musical scales,

*House sparrow, the most common bird in the world with the largest population (540 million in North America alone) is most commonly found in urban environments nesting in unlikely places like utility poles and traffic lights.

*Catbirds, thrashers, and mockingbirds learn to mimic other species—frogs, cats, and even car alarms. (So listen carefully. That car may be a catbird!)

*Winter where you are? Not many birds in your urban environment?  No worries! A birdsong soundtrack can yield the same positive mental pick-me-up. Go to academy.allaboutbirds.org for videos and recordings to familiarize yourself with the songs of many of our favorite treetop vocalists.

*Get the Merlin Bird ID app

0 comments on “Not for The Birds: Let Birdsong Boost Your Mood”