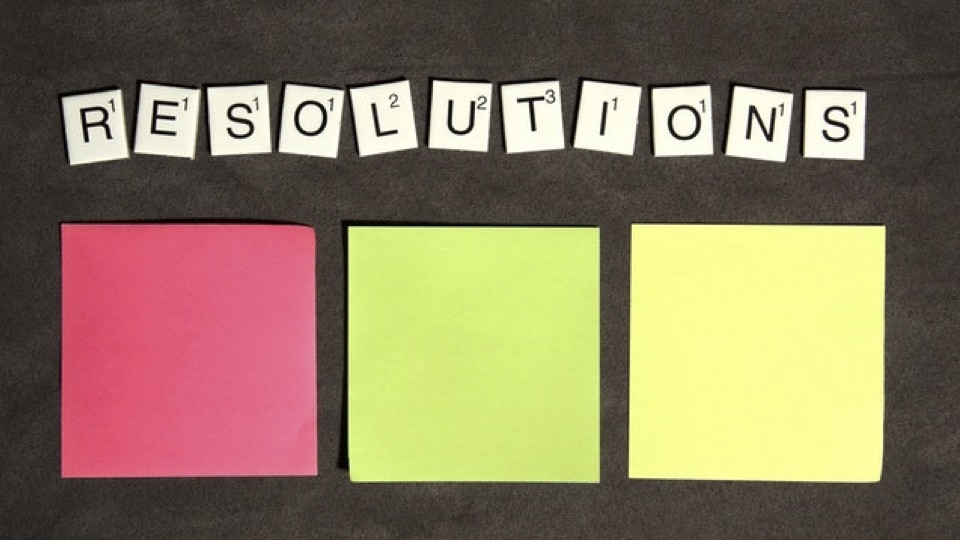 “Making time for prayer and meditation. . .”

What do these activities have in common?

It’s perplexing to me that although I know they’re good habits (I could write a book about why these behaviors are desirable), I nevertheless stop doing them for extended periods of time. Essentially falling off the wagon for one or more good habits has become a typical pattern.

This pattern becomes a problem when I recognize that I miss the positive outcomes I enjoyed while I practiced the habit faithfully. Aside from ceasing to enjoy the benefits derived from the good habit, I also have to face the problem of reforming the habit if I want to derive the benefits, again.

Perhaps I’m in good company. In Romans 7: 19, the apostle Paul complains, “For I do not do the good I want, but the evil I do not want is what I do” (NRSV). Well, maybe evil is an overly dramatic word to describe my indulgences in eating cookies and skipping workouts, but you get the idea. 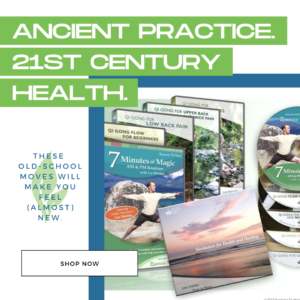 A well-known aphorism among members of WW (formerly Weight Watchers) is, “If you’re tired of starting over, stop quitting.” Makes sense, right? I feel frustrated and disappointed when I stop doing a good habit and subsequently need to crank up enough motivation to start over again.

I’ve come to realize that I’m more successful climbing back onto the wagon when I view my departure from the faithful practice of a good habit as an interruption rather than a termination. Then, I don’t condemn my actions (or lack thereof) so severely. I can search for the reasons why I stopped, examine the advantages of starting the habit again, and improve on strategies to fit the habit into my current lifestyle.

If a Habit is Good, Why Interrupt It?

Many people strive to break bad habits and form good habits in an effort to be healthier, happier, and more effective in the world. Author Seth Godin states, “Habits are where our lives and careers and bodies are made.”

In his book Atomic Habits, James Clear explains that every habit follows a four-step pattern: cue, craving, response, and reward. The cue comes from your environment and tells your brain that you should take action in anticipation of a reward. You desire this reward (craving), so you do something (response) to receive the reward. Some rewards are immediate, and some are delayed.

For many good habits, the reward is not immediate. Rather, it is delayed and cumulative, resulting in a build-up of benefits that influence your well-being in a positive manner over time. When I resist the cookies and focus on eating a plant-based diet, my weight and cholesterol count go down, and I feel healthier.

These rewards don’t take the form of a unicorn-rainbow-lightning-bolt from the sky every time I skip the cookies and eat an apple. Instead, the rewards from doing the good habit evolve over the long term.

Still, there’s the question, why stop doing a good habit? Well, I’m not a psychologist, and I don’t have any credentials for my self-analysis regarding habit interruption. But here are a few reasons why I stop (interrupt) good habits from time to time.

Boredom and the path of least resistance

Rather than eat a plant-based diet that I know will result in good health, I sometimes slip into poor eating habits that deliver immediate, sugary rewards. The truth is that doing the right thing consistently can become boring. Similarly, I sometimes break good habits simply because it’s easier to not take action.

Although I know that breaking good habits will result in losing their benefits, the truth is that the negative effects don’t show up right away. If I eat junk food, fail to meditate, or stay on the couch instead of taking a walk, I’ll see the undesirable results in the future. Not right away. Meanwhile, I’ve received the immediate reward of the sugary-salty treat or the moment of relaxation and avoidance of exertion.

Taking the benefits for granted

When I’ve built a good habit and received its beneficial rewards over a long period of time, I start to take those benefits for granted. I forget that the reason I feel calm is because I took the time to meditate. It’s not until my clothes begin to feel too tight that I remember, “Oh, yeah. Maybe I should go back to eating right and exercising.” I may have stopped doing the good habit because I forgot about why I built the habit in the first place.

If a habit is truly good for you, it was worth the effort and self-awareness required to form it. If you’ve stopped doing the habit, maybe the reason is that your life has changed in a way that makes the habit unnecessary. In that case, no problem. But if you decide that a re-set is in order, here are a few strategies for re-starting the good habit.

Thankfully, it’s easier to re-start a habit than it was to form the habit in the first place. Even when I’ve stopped doing a good habit, I find that I really haven’t totally abandoned it. The information and emotions surrounding the habit are still in my mind. I simply need to re-examine why I originally started doing it, appreciate its benefits, and re-establish the cue-craving-response-reward loop that makes the good habit a part of my daily life.

Try to be more mindful

Re-starting the faithful practice of a good habit requires self-awareness. Additionally, it means that you need to break the bad habits that formed when the good one was interrupted. In an article for Psychology Today, Bill Sullivan, Ph.D., states:

“If you can be mindful of the here and now—how your behavior is affecting your body or the welfare of someone else—you will harness the power to override bad habits committed by a brain on autopilot.”

Tweak your environment and context

The cue that starts a habit loop comes from your environment, and every habit (good or bad) is related to the context, timing, and situations of everyday life. To form or re-start a good habit, you can tweak your environment to promote success. For me, that means purging the cookies from my pantry, setting out my jogging clothes on top of the dresser, and writing meditation time into my planner. Any action that brings the good habit to mind and makes it easy to do will re-set the context for success.

How about you? Do you have a repertoire of good habits? Do you find that some of them slip away from time to time? Let me know in the comments if you have ideas for re-capturing the beneficial practice of lapsed good habits.

0 comments on “Why Do We Break Good Habits? (And How To Pick Them Up Again)”