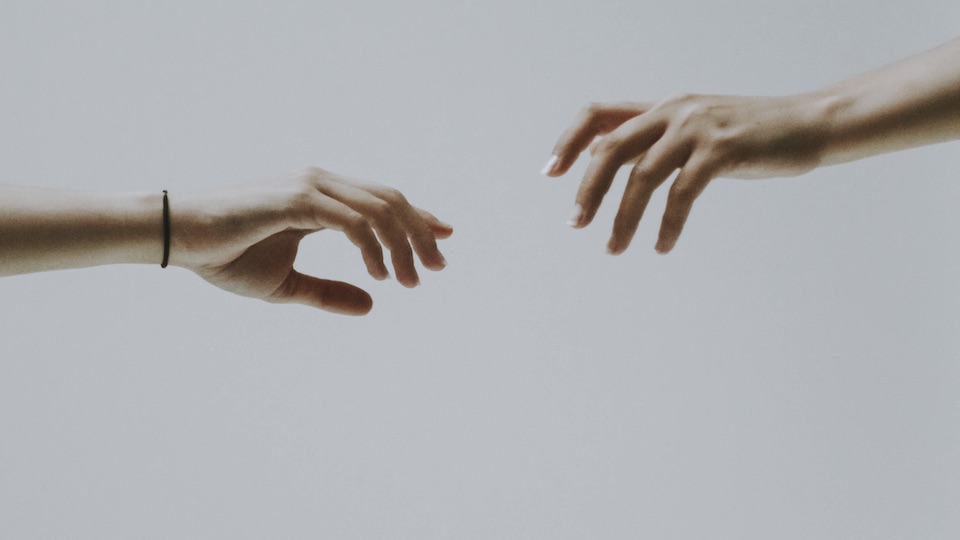 Editor’s Note: This article originally appeared on NextDoor.com. They have graciously given us permission to share it with our readers.

Nextdoor exists to connect neighbors with people they may not have otherwise known to foster conversations that can spark understanding and drive change. That’s why we partnered with ABC’s Localish special series, “More in Common,” to share inspiring stories of neighbors from different backgrounds coming together to celebrate unexpected connections, and working together to foster stronger communities across the country.

“More in Common” is the flagship series from “Localish,” a multiplatform lifestyle brand whose popularity led to it being rebranded as a network in 2020. Hosted by Michael Koenigs, the weekly show is currently the No. 1 rated TV program in its time slots in major U.S. markets. Localish’s unique style of storytelling focuses on locally sourced yet nationally relevant stories that bring out the good in America’s cities. To date, Localish has generated over 500 million views on digital platforms and its long-form programming now reaches 14 million TV households across America on The Localish Network.

Centered on the themes of diversity, inclusion, and belonging, the three “More in Common” episodes highlight neighbors who turned to Nextdoor to bridge divides, engage in productive conversations, and ultimately take action within their communities. 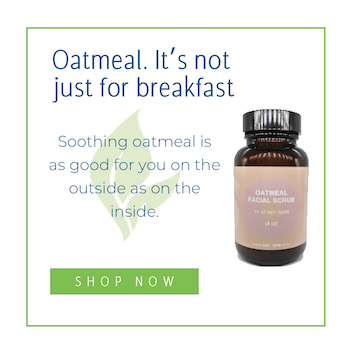 Responding to Racism: Neighbor Steps Up to Bring Her Community Together

After reading a post on Nextdoor about an African American man who was called a racial slur by someone in town, Willie Poinsette stepped up to do something about it. She and a friend founded Responding to Racism, an organization that brings people together to have difficult conversations about racism and where people from all walks of life can come together to share their own experiences in person. “I think that people don’t talk to each other…but when you talk person to person, you can feel their heart.” Today, Responding to Racism continues to be a part of the ongoing Black Lives Matter movement. “I see an energy that’s not going away. This is something that’s different.” Filmed in March 2020.

From Syria to Saint Louis: Refugees Give Back By Feeding the Homeless

As Syrian Refugees, Mawda Altayan and Rana Alayed have experienced hardship, uncertainty, and loss. But after arriving in St. Louis, they joined forces with a local named Jessica Bueler to help give back to their new city. Each week, their group Welcome Neighbor STL provides hot meals to the homeless and hosts a supper club to foster a spirit of community and raise money for those in need. Filmed in February 2020.

One Stitch at a Time: Somali Refugees Uplift Women

When Fartun was just 15 years old, she came to the U.S. as a refugee from Somalia. Soon after settling in Minnesota, she realized that there was a large population of Somali immigrants in her community that were looking for ways to connect to their new home. That’s when she started the Somali American Women Action Center, with the intention to uplift, protect, and educate refugee women to have successful futures. She made a post on Nextdoor looking for an instructor who could help her start a sewing club for the women in her community and met Leslie Mallery, an instructor who vowed to always use, “Nextdoor for good.” The two became fast friends and the sewing group quickly grew, with many of the students going on to have successful careers as tailors in their own communities. Visit their website for more information. Filmed in February 2020.

Photo by fotografierende from Pexels