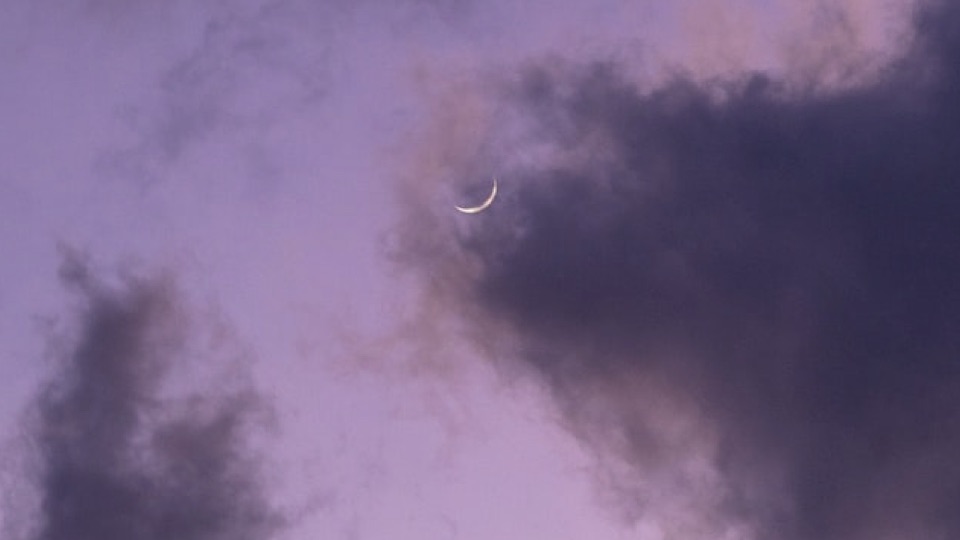 Our friend Judy Brooks is the longtime co-host of the show, Healing Quest. She’s also behind the Wild Woman Wisdom podcast that we often showcase here on NowWithPurpose.com.

Recently, she told us about astrologer Michele Bernhardt. Michele does a regular appearance on Healing Quest where she gives a forecast for the month. What’s fun is that at the start of the following month, they check in on what was predicted earlier (and she’s astonishingly accurate).

We thought it would be fun to hear what she has to say about April — so have a listen. We’ll check in with her next month!

0 comments on “What’s In Store for April? Some Astrological Predictions”