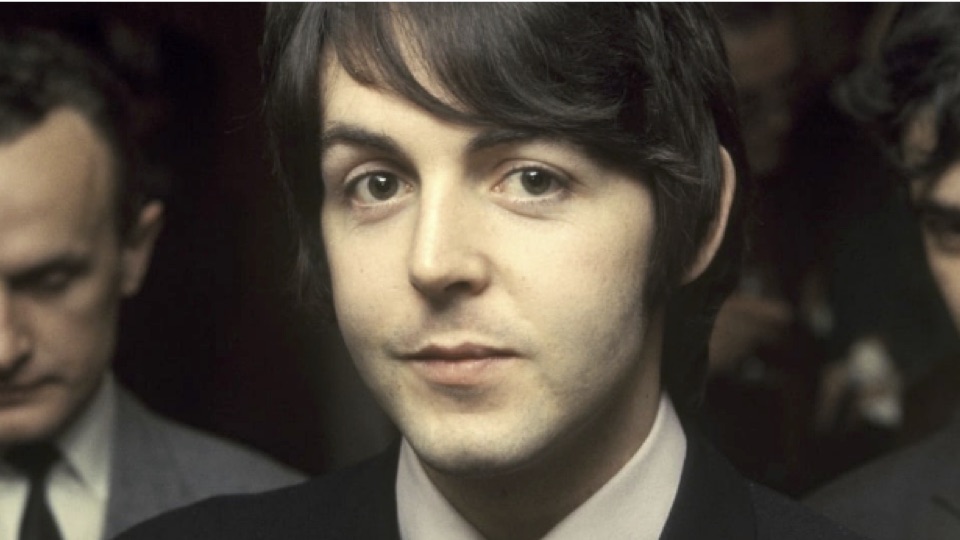 “When I find myself in times of trouble, Mother Mary comes to me/Speaking words of wisdom: Let it be”

In the autumn of 1968, Paul McCartney was experiencing anxiety about his life, his future, and the state of the world. Still a bachelor, he also yearned to meet someone and settle down.

“I was going through a really difficult time,” he recalls. “It was late in the Beatles’ career. As a group, we were starting to have problems. I think I was sensing the Beatles were breaking up, so I was staying up late at night, drinking, doing drugs, clubbing, the way a lot of people were at the time.”

One night, his late mother, Mary — who died from cancer when he was 14 — came to her son in a dream. She stoically advised him: “Let it be.”

“And in my hour of darkness, she is standing right in front of me/ Speaking words of wisdom: Let it be”

“When my mum died, one of the difficulties I had, as the years went by, was that I couldn’t recall her face so easily,” McCartney says. “In this dream, twelve years later, my mother appeared, and there was her face, completely clear, particularly her eyes, and she said to me very gently, very reassuringly: ‘Let it be.’”

The legendary musician calls the experience “lovely,” adding: “I woke up with a great feeling. It was really like she had visited me at this very difficult point in my life and gave me this message: Be gentle, don’t fight things, just try and go with the flow and it will all work out.”

“Let It Be” and Stoicism

Founded in Greece around 300 B.C., Stoicism is a life philosophy based on mindful awareness and acceptance of what is and isn’t under our control. In books by early philosophers like Marcus Aurelius (Roman Emperor), Seneca (playwright and political advisor), and a slave-turned-teacher named Epictetus, Stoicism extolls the following four virtues:

The lyrics of Sir Paul’s song contain the heart of the Stoic belief system. Here are 15 more tenets (some more modern than others) that can help get us through any tough time:

“And when the night is cloudy, there is still a light that shines on me/ Shine until tomorrow, let it be”

“Not very long after the dream, I got together with Linda [his wife until her death in 1998], which was the saving of me,” McCartney declares. “It was as if my mum had sent her.”

“Let It Be” — released on March 6, 1970 — turned out to be the first of Paul and Linda’s many musical collaborations. You can still hear her harmonies on it.

“We sang it at Linda’s memorial service,” Paul adds.

“I wake up to the sound of music; Mother Mary comes to me/Speaking words of wisdom: Let it be”

Ranging from religious (Virgin Mary) to the drug-related (“Mary Jane” being a common nickname for marijuana at the time), speculation still exists that there’s a hidden meaning behind the term, “Mother Mary.” Even after explaining the precise inspiration, McCartney is simply happy that his song has become a “comforting, healing statement for other people, too … almost like a hymn.”

He prefers to leave all song interpretations entirely up to his fans. Even in this realm, his response is the same: Let it be…