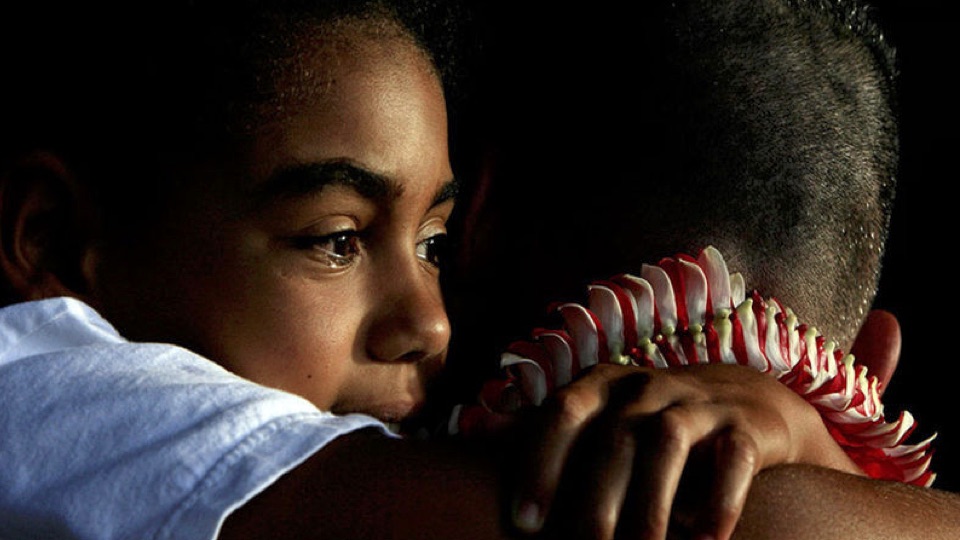 Editor’s Note: On this Global Forgiveness Day, we’re sharing this content from our friend, Judy Rae Brooks of Healing Quest TV. Let us tell you a little more about Judy Rae: for decades, she’s been into wellness, integrative health, and spirituality. She’s been one of the “go-to” sources and advisors for so many people, whether through her TV/radio presence, as a writer — you name it. Judy has been waaay ahead of the curve on so many topics that we can’t even begin to count. We think of her as a kind of “pioneer woman,” having earned her wisdom in a hands-on way. And we’re thrilled she’s chosen to share her “Wild Woman Wisdom” with us!

Besides the text version of this post,  find a link below to her actual podcast in case you want to take this smart advice “to go.” Get to know Judy Rae!

In honor of Global Forgiveness Day, I want to talk about what I’ve learned about forgiveness in the past 20 years on my Healing Quest.

Forgiveness has been a practice recommended in spiritual and biblical teachings throughout time as one of the most powerful healing tools available to all of us.

What I’ve learned is that it’s easier said than done!

It’s important to note that forgiveness does not mean you accept or approve of what happened, only that you’re choosing to let go of the anger and bad feelings that arose from it.

Twenty years ago when we started shooting segments for our television show Healing Quest on PBS stations. We were hearing from doctors around the world and here in the US about the importance forgiveness played in the Mind-Body connection.

They were finding that when patients addressed the places in themselves where they had been unable to forgive and found ways to release that unforgiveness, they were often somehow able to release the pain the dis-ease or the discomfort from their bodies, in fact, some of their health issues would just gradually go away.

In the first season of Healing Quest TV and all subsequent seasons, the idea of forgiveness presented itself from many different points of view not just from doctors and healers.

The one that stands out for me among all of them was a story we did in the early days of the International Forgiveness Alliance. I was invited to a home in Walnut Creek, CA where they were having a meeting. Marianne Williamson was their guest speaker and was part of the alliance from the beginning.

My friend who had invited me said “bring your crew and come and do an interview with Marianne.” So, of course, I jumped at the opportunity.  Now to be clear Healing Quest was not even on the air yet but we were just beginning to shoot stories.

So off I went to interview Marianne, but to my surprise when I got there she had not been informed of my interview. And to be fair we weren’t even on the air yet so she had never heard of us and again to my surprise, she was not available to do the interview that day.

Several people were attending because of their own forgiveness stories and issues. So like any good producer, I was there and I wanted to make it worth my while. I felt like I needed to get something that day, so I pivoted. I ask my friend Jan who had invited me to see if anyone had an interesting story and if they would be willing to be interviewed.

I interviewed Robert Plath the founder of the alliance and then Jan introduced me to a woman named Aba Gayle, who she said had a powerful story.

Aba Gayle sat down in front of me and began to tell me her story. I was transfixed, this was a woman who through her work with the Course in Miracles found it in herself to forgive the man who was on death row in San Quentin for the murder of her daughter. I was deeply touched but at the same time, I thought to myself I could never do that if someone murdered one of my children or anyone I loved, no way. And I certainly don’t ever want to know if I could or not.

Related: “Now Is the Time for Beginner’s Mind”

Had Marianne been available, I probably would not have heard Aba Gayle’s story, but I believe things happen for a reason even if we don’t understand that reason at the time.

That for me was the beginning of a new understanding of what forgiveness really means. It doesn’t mean you condone the behavior or that you forget what happened or that you trust that person not to hurt you again.

You don’t have to have them in your life, it’s about forgiving them so you can move on. To set yourself free to lighten your heart, so you don’t have to carry around all that anger and vengefulness that only hurts you not the other person.

Now I know that was an extreme case and I hope none of you ever deal with that kind of forgiveness.

As it turned out I did have to deal with that when my brother was murdered a few years later. I was very grateful for what I had learned about forgiveness. Unfortunately, I was going to be tested.

And I was able to stand up at the end of the trial when the two men were convicted. That’s when they let the family have an opportunity to speak to them.  I told them I forgave them and that I was doing it for myself because I didn’t want to carry that anger around. I can honestly say it helped me heal. I didn’t forget and I never will but, because of what I had learned I’m not carrying it around.

My father took a different approach, probably the more common one: He told them he hoped they would rot in hell.

I still have a bumper sticker that I found when we moved a few years ago that Aba Gayle gave me it says “ FORGIVENESS Giving Up All Hope For a Better Past.”

We can’t change the past, but I have learned we can change how we want to live right now and when you forgive you can change the future.

And by the way, I did interview author and spiritual teacher Marianne Williamson a few years later at a Forgiveness Alliance meeting in Marin County after Healing Quest was on the air on PBS stations. Timing is everything.

Under ordinary circumstances, I find the hardest person to forgive is myself. When we think of forgiveness most of the time we think of forgiving others. Personally I have found that forgiving myself is one of the hardest things to do, especially if you’re the kind of person that beats yourself up, which I’ve noticed is not that uncommon.

Now I’ve never really done anything that I would consider unforgivable. But it’s the little things or the choices we make that maybe don’t have the outcome we were hoping to have that we sometimes have a hard time forgiving. Or the hurt that we might have caused others even unintentionally because it’s not what they wanted.

So on those days when I start to beat myself up over something I practice another thing I learned about forgiveness. I recite either in my head or out loud Ho’oponoopono, a Hawaiian Chant or Prayer that is a forgiveness prayer to forgive yourself not others. It’s for you from you. It goes like this:

You can say these four phrases in any order. I’ve found it helps shift my thoughts and mood. You may want to give it a try!

2 comments on “The Challenges (and Blessings) of Forgiveness”