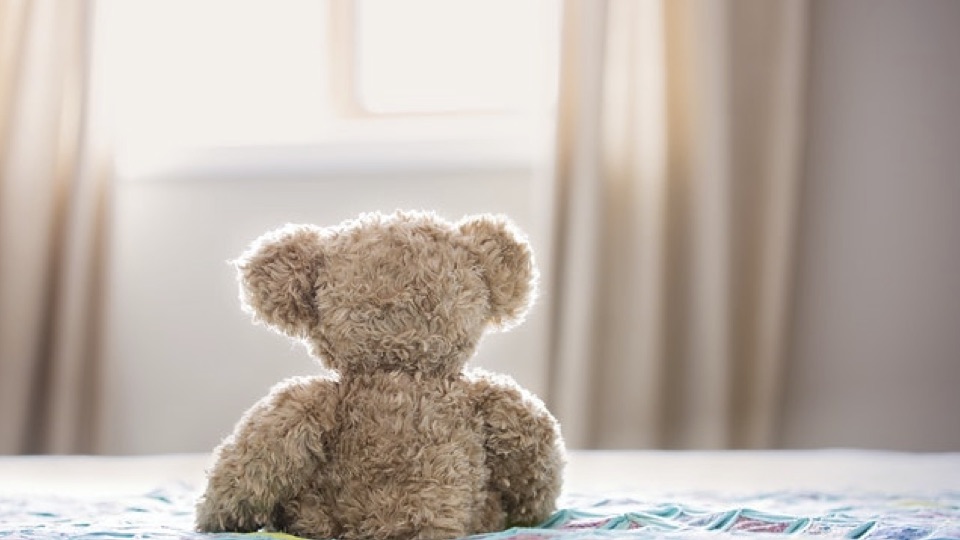 “I’m learning to fly, but I ain’t got wings…” Remember that classic Tom Petty song?

A lot of us share that feeling even though as adults we should have earned our “wings.”  But no: a 2017 study by Build-A-Bear and Atomik Research found that 40 percent of adults in the U.S. still sleep with a stuffed animal. Build-A-Bear even has a section on its’ website called “Stuffed Animals for Adults.”  25 percent of the retailer’s stuffed animal sales are for “someone, teen or older” and that percentage keeps trending higher. And it’s not just us in the US.  A survey of 6,000 British adults by the hotel chain Travelodge recently found that 35 percent of adult Brits admitted to sleeping with stuffed animals.

The survey is perhaps not the most scientific, but the phenomenon of adults cuddling with security objects is a lot more common than people realize, conclude sleep and behavior psychologists.

So if you hit the sack with Pooh Bear or with grandma’s crocheted afghan, it’s nothing to be ashamed of.  There is no set time that we need to start to remove or take away a nostalgia item; from a childhood development perspective, the function of these items is to serve as transitional objects.  We often break the bond in late childhood because of societal norms. But the reality is, as adults, we may choose to hold onto them because they’re connected to memories that make us smile, say behavior psychologists.

And that list of smile-sparking connections is long and quirky for both men and women.  Rather than a source of embarrassment –that blanky or bear or whatever — may actually help you with anxiety, depression, and fears, whatever your age, and without the side effect of pharmaceuticals.

Security blankets don’t have to be blankets or bears either.  While many adults still hang onto very well-worn blankets and teddies from nursery school, pillows from sleepaways, tattered Raggedy Ann’s from pre-adolescence, beat-up varsity sweaters from high school or college are all in the mix. Even a set of family china that reminds us of meals mom made for us growing up makes the list. Everything from the cute to the oddball can perform as a talismanic object that allows us to be grownup while hanging on to that inner child: things that make us feel grounded, safe, secure, and less vulnerable. Things that are there for us while everything around us changes.

A 1970’s study by psychologists at the University of Wisconsin at Milwaukee, found that roughly 60 percent of children are attached to a toy, blanket, or pacifier during the first three years of life. Until kids reach school age, there is no gender difference in attachment, but girls tend to pull ahead around age 5 or 6, probably because of the social pressure on boys to put away soft toys.  It appears that girls — even as women — outnumber the men as owners of “transitional” objects.

And young or older, most of us are unlikely to settle for something that just resembles the object we’re emotionally attached to. In a 2007 study when kindergartners were given a chance to exchange their favorite toys for similar toys at playtime most agreed, but when offered the chance to give up their most cherished object for a look-alike, 25% refused. And those who agreed to the bait-and-switch almost immediately changed their minds.  A real security item is not interchangeable with a copy, even to the smallest, least sophisticated child.

Take the Peanuts character Linus van Pelt, for example.  The emergence of that term coincides with the first appearance of Linus with his blanket in 1954. However, the term security blanket had already been in use. In the 1920s, a security blanket was a covering placed over a sleeping child and fastened by clips. The anchored blanket was designed to keep a restless child safe.

You’re not off the attachment hook if you don’t reach for a blanket or bear under stress. Psychologists say all humans crave some type of sensorial input. So twirling your hair while daydreaming, or tapping a pen are also attempts at self-calming. Which explains the need for stress balls and fidget spinners.

Upshot? We’re all still “learning to fly” psychologically;  if “you ain’t got wings,” there’s always that blanket or bear from nursery school. Hug away — it’s healthy.

Photo by Teresa Howes from Pexels

0 comments on “Security Blankets; They’re Not Just For Kids”