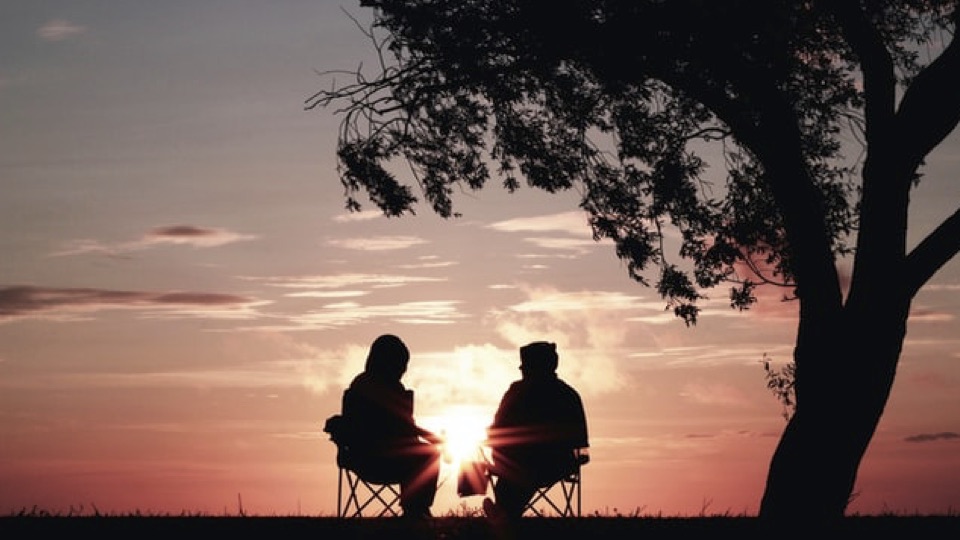 The word “unprecedented” has been thrown around an awful lot lately. But when it comes to division and unrest, unprecedented may be accurate in 2022. Talking about politics these days feels like navigating an emotional minefield. Friends become enemies. Family members grow estranged. And it doesn’t appear the election — no matter how it turns out — will change any of this on a large scale.

In 2016, 9 percent of social media users reported feeling “worn-out” by the onslaught of political posts they saw. Today, that number is 46 percent. Fifty-nine percent of users felt political debate with people they know was “frustrating and stressful.” In 2020, the number rose to 68 percent. Again, there seems to be no end in sight. However, on a personal level, you have far more control than you may imagine.

3 Secrets to Talking Politics in 2022

The real “secret,” of course, is that you don’t need “secrets” to be a healthy communicator. You just need fundamental attributes like:

This is the foundation:

Of course, respect is a two-way street. If your efforts to maintain a civil dialogue are met with derision, you can always step away from the situation without retaliating. Remember, self-respect is a form of respect.

Contrary to seductive slogans and pithy memes, you will inevitably be wrong at times. We all are. There is far too much misinformation out there (see below) to evade the trap of confirmation bias. So, start from a place that allows for the possibility that your “opponent” just may have a point.

It can feel uncomfortable to challenge our own conclusions but that’s how you learn, grow, and evolve. Keep your mind open, expand your horizons to include a broader range of evidence, and regularly ask yourself this basic question: What if I’m wrong?

“Fake news” exists and it’s becoming more prevalent across the ideological spectrum. All sides in any debate are being manipulated by algorithms. Your well-crafted messages are willfully distorted in the name of further stoking the flames.

This can be a source of unity because everyone is being victimized. Work together with others to clarify stances and verify sources. Recognize that both of you have undoubtedly had your opinion-forming process compromised by your news feeds.

Step away from your devices and shift the dynamics of your conversation. You don’t need to be participants in an ugly flame war. Instead, engage as two humans hashing out a disagreement. Rather than aiming for conquest, set your goal to be conflict resolution and reconciliation. Keep in mind that you can get along with — and love — someone with whom you disagree.

The Personal is Political

There will be times when nothing you do will persuade another person to hear you. There will also be instances when the logical choice is to walk away from the discussion before it turns ugly. No matter how such interactions play out, you can always attach more importance to real-life action than online rhetoric. If you wish to make a difference in your community, there are far more powerful steps you can take than getting enmeshed in a political debate with a stranger or a loved one.

Consider channeling that time and energy into positive efforts to help those (human and non-human) most vulnerable during this year of turmoil. You don’t need to know how someone votes or worships or lives in order to help them in a time of need. As the Stoic philosopher, Epictetus urged: “Don’t explain your philosophy. Embody it.”