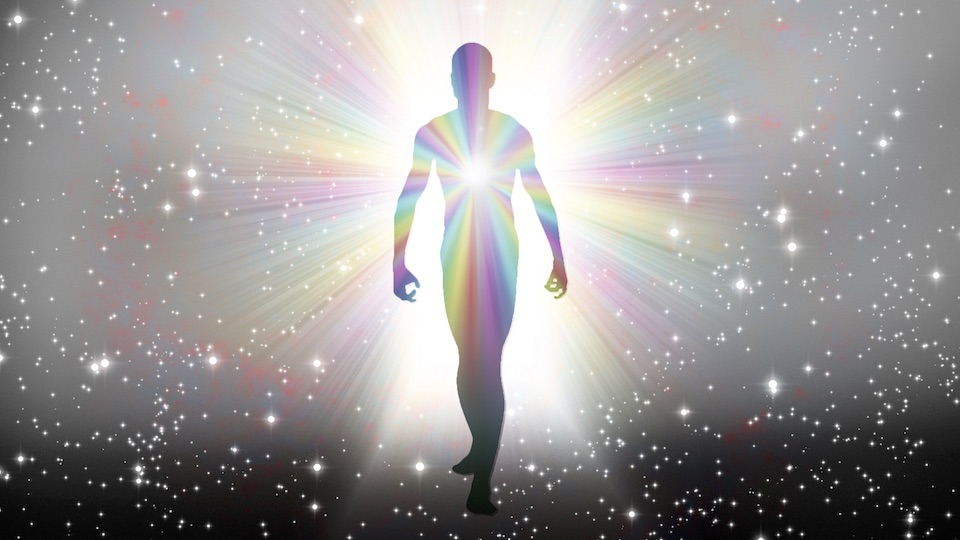 “If I had ever been here before, I would probably know just what to do…”

So goes a line from the classic Crosby, Stills, Nash and Young song, “Déjà Vu.” The term means, “already seen,” a sense of having been somewhere before or “experienced” something not in your general day to day.

In other words, Been there, done that, got the tee-shirt(s).

“The Buddhists have got it right – it’s a wheel and we get on and get off. I think life energy gets recycled. That’s why I wrote Déjà Vu.”

Many cultures believe in the concept of reincarnation. Basically, that we’ve all lived before. Each lifetime tests us, makes us grow wiser and more enlightened. At some point, we’ve learned what we have to and can move on to a happier, more peaceful place above the Earthly fray.

As someone who’s done more than her fair share of deep dives into the metaphysical realm, this makes sense to me. Let me put it in contemporary terms: we all go to school, right? We progress from kindergarten to elementary school to junior high, high school, and in some cases, college. We don’t go on to the “next grade” until we can show that we’ve mastered the curriculum. Sometimes, we get left back until we “get it.” Ultimately, we graduate and get a nice certificate to hang on the wall.

And so it goes with Life. We’re presented with challenge after challenge … after challenge. In some cases, we figure it out. We gin up the courage to spot a lousy relationship or job or family situation and address it — even in the smallest way. Sometimes, we don’t – we get stuck, forced to “stay after school.” The same problems arise again and again until we suss out a way to solve them.

Life is a relentless teacher.

At the present moment, 2020 is turning out to be a particularly harsh instructor. Between COVID, a crashed economy, wildfires, social unrest, murder hornets (really?), every day we wake up and think, “Okay, NOW what…?” I swear, if Betty White dies this year, I’m cashing in my chips.

These are the larger lessons we’re being impacted with. But we’re experiencing big changes on a more personal level.

One of the tenets of reincarnation is that we carry baggage from previous lives into this one, things that we didn’t “get” the last time around. When I’ve done readings for clients, I often get asked,” Why does this keep happening to me?” Welp, outside of the choices you’re making, it may also be a little souvenir from your last go-round – in other words, “karma.”

This may seem harsh or scary, but to me, recognizing what “lessons” you need to work out, is empowering, You don’t have to stay stuck. If you’re brave enough to take an honest look at the things that aren’t working in your life, you’ve taken the first step in solving the problem. Whether it’s through therapy, journaling, self-help books, or even YouTube videos, there are tools that will help you see your way clear.

On a lighter note, some of my favorite indicators of a past life are these: if you’re especially drawn to a particular time period in history, a certain interest or culture, it’s likely you have a connection from a previous go-round. Example: ever since I was a little kid, I’ve been obsessed (and I mean, OBSESSED) with Tudor England – Henry the 8th, Elizabeth the 1st, the whole shebang.

Back in the day, I once had a session in which an artist “drew” me as she saw me in a past life (hey, it was the ’80s at the height of the New Age thing). She knew nothing about me; I just sat there as she sketched and commented on any past vibes she was picking up. I was told about my connection to England and the court of Elizabeth I; she added that I’d been a court jester (fitting, considering what a wiseass I continue to be). Oddly enough, she said I had been a “female” court jester – pretty rare for that time. After the session, I did some digging and learned that, indeed, Queen Lizzy DID have a female jester.

OK, so considering the totally weird nature of this particular year, why not think about how your own karmic lessons play into it? Whether you buy into the notion of reincarnation or not, having the guts to address whatever Life is repeatedly putting in your path will help you nonetheless. “Namaste”, y’all.