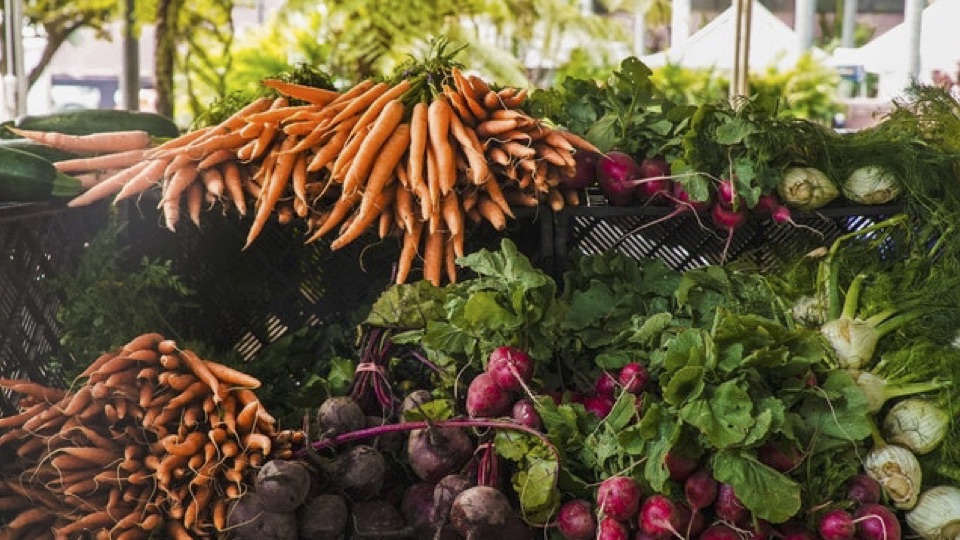 It’s no secret that grocery stores, while valuable and convenient resources in communities, serve as the proverbial middlemen between suppliers and consumers. The one-stop shopping scenario obviously has its positives, but there are reasons and benefits to consider doing business directly with a supplier — particularly with fresh produce.

In recent decades, Community Supported Agriculture, or CSA, programs have grown in popularity because they provide consumers with a bountiful supply of locally grown, freshly picked, seasonal fruits and vegetables.

How a CSA program works

There are seeds of another favorite pastime — visits to the farmers market — in CSA programs. Both have some similarities, such as direct interactions between consumers and farmers, but a number of notable differences, including the cost structure and commitment.

While produce purchased from a vendor at a local farmers market is a one-time transaction, joining a CSA is a long-term commitment — one requiring a greater financial contribution and a larger quantity and variety of what sprouts beneath the earth and grows on trees and bushes.

According to the nonprofit organization Local Harvest, most CSAs are structured in such a way that farmers offer “shares” — as in a cut of the crop — with the broader community. By taking part as a shareholder, consumers typically serve as members or subscribers of the service.

As paying members or “subscribers,” participants will receive a weekly bag or basket of seasonal produce. Depending on the farmer, other products (meats, cheeses, homemade breads, flowers, and other goodies) might be offered up as well. 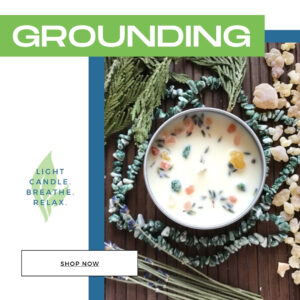 The benefits of joining a CSA

At its root, CSAs have frequently been cited as a win-win for consumers and farmers for a cornucopia of reasons.

Consumers have a direct pipeline to quality, nourishing — and sometimes organic — produce and play a role in supporting the local economy. Truly adventurous connoisseurs might even have the opportunity to try a new fruit or vegetable that is not commonly sold in stores. There’s also the peace of mind aspect because you’re not questioning where your produce was sourced.

There’s also the relationship aspect. Regular visitors to farmer’s markets might strike up conversations with vendors and get a glimpse into the agriculture life, but CSAs take this a step further. Most farmers in CSA programs provide their members or subscribers with newsletters or regular forms of communication.

On the other side of the equation, farming is a business, at the end of the day. The people cultivating crops throughout the year or seasonally make a living doing what they do. When it comes to number crunching and logistics, there are reasons farmers fare well by offering a CSA program to the community.

Members or subscribers of a CSA typically provide farmers with an upfront fee for a season’s worth of produce — and they do so for good reason. Farming is a labor and equipment-intensive endeavor. The upfront funds help fortify those efforts early in a growing season with a regular, steady supply of cash that can be plowed back into operations.

The drawbacks of joining a CSA

Farming is a risk. Anyone who has worked in agriculture long enough will be quick to point this out, noting the unpredictable nature of a whole host of circumstances — including, but not limited to, the weather.

While there are nuances between CSAs, based on terms of the agreement through a subscription or membership, there commonly is the sense of shared risk. Farmers pledge to do their best, within what is in their control, to provide a bountiful crop each season. Consumers, in return, pledge that upfront money and usually do not receive reimbursement if the crop is slim pickings.

On the other side of the equation, most CSAs, particularly in years with exceptionally favorable weather conditions, provide consumers with a bounty of produce. For members or subscribers who live alone, the supplies might be overflowing some weeks. The scenario runs counter to a farmers’ market, where consumers purchase the exact quantities they desire. 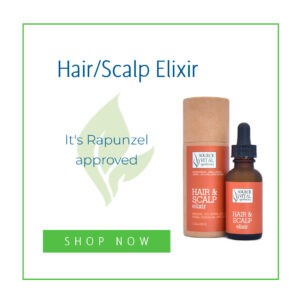 Consumers accustomed to purchasing the same tried-and-true fruits and vegetables each week at the grocery store or farmers market also will have to be more flexible and creative if they are looking to the CSA as their sole source of sustenance in the produce category. What is available throughout the duration of a season will vary widely from start to finish.

How to further explore joining a CSA

While very recent statistics are not readily available, historical data from the U.S. Department of Agriculture indicates more than 7,000 farming operations in different regions of the country have participated in CSAs.

There are a number of resources available to help interested consumers learn more about local farmers who offer up CSA programs. One such resource is through Small Farm Central, though its database is limited.

Photo by Wendy Wei from Pexels