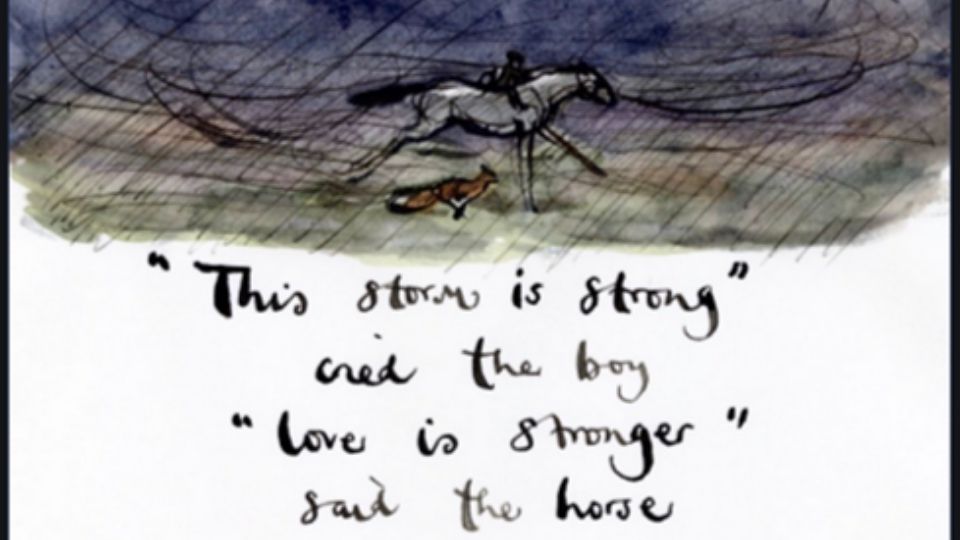 Editor’s Note: This article by Jay Vikram Bakshi originally appeared on Medium.com. Considering the devastation that India is currently experiencing with COVID, we thought there were some inspiring insights worth sharing around the power of community. The author has graciously allowed us to repost it here.

Arun responded: ICU Bed arranged; how will the patient be brought to the hospital? Threaded response from Rishabh: I know an ambulance service, here are the contacts. Image shared.

Kshitij: I spoke to the guy, he is charging a bomb, plus he doesn’t have an ambulance anywhere near the location.

Richa: let me ask in other groups.

Arun: thanks guys, patient in ABC Hospital, let us pray for speedy recovery.

In the last six weeks or longer, I have been a witness and participant in 5 WhatsApp groups, where help was sought and immediately offered. Sometimes, these requests spilled over to other social media platforms such as Instagram, Twitter, and Facebook.

As the second wave raged through the top three metros in India, with the highest smartphone and social media penetration, a few good Samaritans stayed up late nights, sometimes creating volunteer teams, sometimes, writing a few lines of code, to direct help to those who needed it the most.

Also, when price gouging, hoarding, and black-market operations started rearing their ugly heads, a lot of these acted as fact-checkers, and warned off the desperate and unsuspecting from the opportunists who wouldn’t hesitate to make a killing- literally profiting from the dead and diseased.

In the space opened up by the chaos of muddy communications from the powers that be, and the old culture of “I know someone, who knows someone, who can help” failing to work to provide hospital beds, meds, oxygen, and other equipment, the world of personal influence and affluence descended on the last option possible — hoping the goodwill of strangers could provide support.

And support they did find. People put their lives and livelihoods at risk to help. One case I will always remember is of a young, packaged foods and restaurant entrepreneur, who during the first lockdown, opened his kitchens to serve meals to migrants and the needy, and in the process earned a lot of goodwill serving meals to those waiting outside local hospitals. He built enough reputation to start serving snacks and meals to hospital staffers. In the second wave, he was the first one to respond to requests for beds as his network of front-line workers told him the current status.

Onetime, I had forwarded a request from another group, and he promptly called back after checking, regretting that there were no beds available. The next thing I read on his group, was that he himself was looking for a bed because he had suddenly developed symptoms, and couldn’t find immediate medical attention with his oxygen levels dropping dangerously. I noticed with admiration as the group rallied around and after struggling for almost a whole day, got him admitted to a hospital late at night. When I checked the group messages next morning, there were condolence messages about him. Another bright, community-spirited, proactive young heart had stopped beating. He didn’t last to see another daybreak!

And then as the requests, SOS texts, coordinated posts on social media, and sharing continued, few had the time or emotional bandwidth to mourn the loss.

The following week, I noticed a flood of “Happy Birthday” greetings for one of the mainstays of the group. And almost surreally, there was a message from the departed’s number. This is his wife, she added at the end of text, which also thanked the members for doing their best.

As this second wave, gets into its rural avatar, leaving a “Fungus Epidemic” as its scar on some of those who recovered with severely compromised immunity, I see another burst of activity where people are scrambling for essential meds, which are, again, in short supply.

And yet, I am reminded of the basic principles that have now been re-instated right on top of what was always the design around communications technology and social media.

Having been a participant in the journey which started with the first mobile call in India between two political leaders in Delhi and Calcutta in 1995, to the current moment, if “death of distance” was the first tenet of 2G telecommunications, the progression to 4G and soon 5G, has made today’s “work/help from anywhere” possible.

The next journey, that of social media, gained critical mass in 2008, with the start of theT global financial meltdown, also had a basic tenet that led to group buying for deep discounts, business models around ride-sharing, couch surfing, and co-working. And that was, “Together, we can!”

I end this post with deep gratitude to all the keyboard warriors and smartphone samurai everywhere, who banded together to share, participate, and serve in, what to my mind is, the largest spontaneous people support movement to aid those in need- will wait for social media companies and analysts to track mentions and collect data on this.

The roles you chose for yourselves, the strengths you displayed, and the commitment you shared is worthy of the highest honors of this land. You demonstrated situational leadership, worked in tandem with strangers with almost zero coordination, formulating rules and practices along the way, and evolved a new paradigm of community-powered compassion.

Let us never again be deluded into a sense of infallibility and complacency, there are many more battles to fight, if we are to win against this bio war.

Please take care, stay safe, this isn’t over yet!

Names and contexts have been changed to protect privacy.