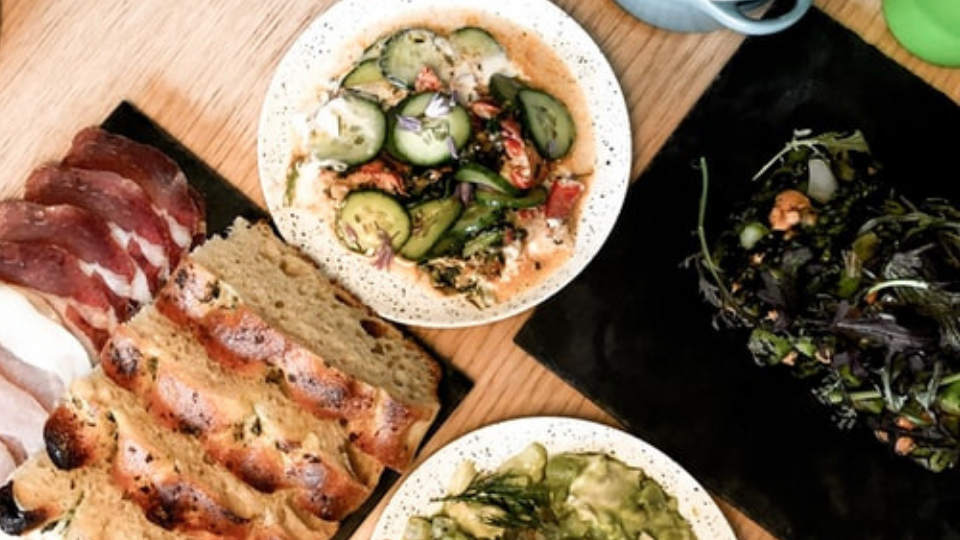 What makes your mouth water? Your taste buds say “more, please”? Is it sugary cookies, salty French fries, sour pickles, or maybe even (for some of us) a bitter escarole lettuce salad?

Or is it savoriness? What taste researchers call the “Fifth Taste? What’s known as Umami, which (from the Japanese) means “deliciousness” or plain old “yummy” and is often described as a “meaty taste.”  No argument from most of us who can’t say “no” to a second helping of Umami-rich foods like hamburgers, catsup, or anything laced with soy sauce.

Umami was first isolated in the ubiquitous stock known as dashi by a Japanese chemist in 1908. It has been on our plates, in our gravy bowls, soy sauce bottles, and in dishes like Pad Thai here in the US since the 70s. But he wasn’t really the first to land on yummy. It’s long been recognized as the “secret ingredient” to many Western recipes.

Basically, any food in which glutamates or glutamic acid occur naturally is considered umami.  Those wily glutamates bind powerfully to receptors on your tongue. (And yes, MSG, the additive somewhat disavowed these days is a close cousin, actually glutamic acid in its crystalline form).

So what’s on the Umami menu if you want to explore the fifth taste and all it has to offer?  It’s a long and tasty list: everything from grilled meats to buttered mushrooms to melted cheese sandwiches, and especially to finger-licking good high-calorie treats like good gravy.  But, taste receptors (and sinful gravy) aside, how healthy are these foods?

In general, Umami foods are rich in protein which of course, helps keep bones strong, and muscles, skin, and organs humming along. Proteins also aid in digestion, and because they provide satiety, umami-rich foods may curb the appetite and help with weight loss. Some Umami five-star foods such as sea vegetables( kelp, dulse, wakame, to name a few)  are also high in iodine (a nutrient sorely deficient in the typical  American diet ) as well as providing iron, calcium, B12, and Omega 3 fats for whole-body health. 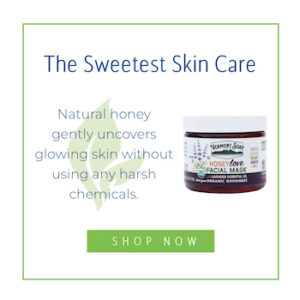 Here are a few more Umami 5-star foods to put in your shopping cart.

Is Umami here to stay? Looks like. Just as there are bakeoffs and international fermented foods conventions, there is an annual Umami recipe contest for folks who take their dashi seriously enough to cook competitively. The rest of us can keep saying “yes” to the “Yummy” in our own kitchens.

Photo by Sigmund on Unsplash

1 comment on “Umami, Oh My! Exploring the “Fifth Taste””