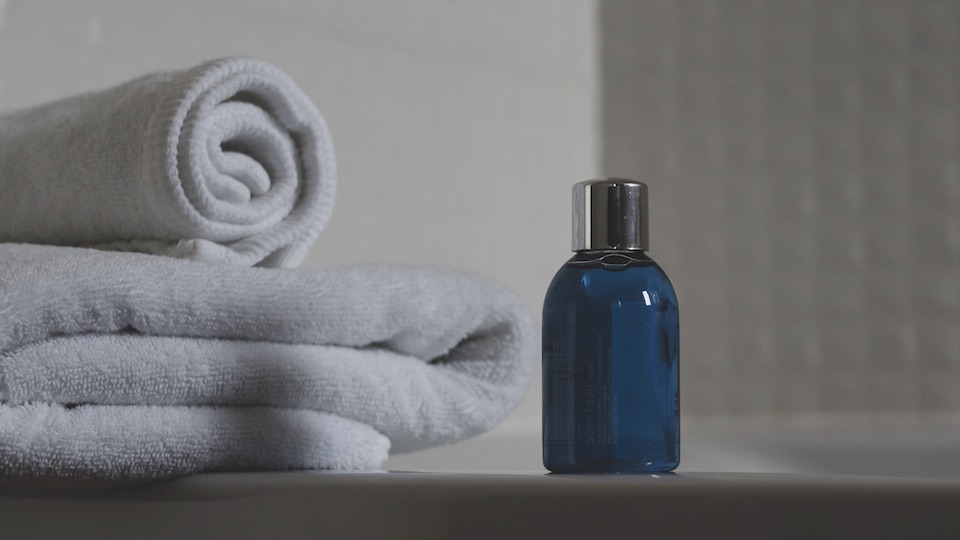 Life is filled with exciting moments, and unfortunately, they’re often drowned out by boring and routine hours. No matter how much we optimize, the mundane is never far out of reach.

Now, what if there was a way to make mundane busy work as interesting as the exciting moments of your life? Sounds intriguing, doesn’t it? I found elements of this in a writer’s description of a bottle of shampoo. 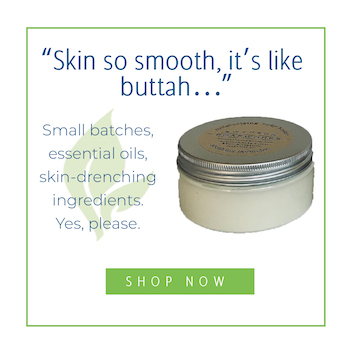 What can be more mundane than that? Honestly, when’s the last time you took a good look at the container holding your shampoo? It’s something you don’t spend much time (if any) thinking about. On a trip to Japan, Christoph Roser discovered a strange collection of people who found shampoo bottles fascinating.

On his flight, a 20-minute documentary was shown describing a shampoo refill bottle. So, technically it was something even less important than an actual shampoo bottle. However, the Japanese treated this object as if it were as important as the plane.

“…For twenty minutes they described in detail design features to maximize customer experience to reduce waste and increase comfort and safety. They coated the inside of the foil pack and used a special origami folding to minimize the wasted shampoo stuck in the container.”

Roser was struck by how proudly the creators showed off this simple and forgettable item most people throw away without a thought. To the creators of the refill bottle, it wasn’t something to be thrown away and forgotten; it was their masterpiece.

This example isn’t about product design, it’s about a thought process. What’s more, we can apply this thought process to many elements of our lives. This is the practice of Monozukuri. It’s a way in which we can turn the mundane things in our lives into the Japanese refill bottle which had a 20-minute documentary made about it.

According to the firm Japan Intercultural Consulting, Monozukuri is a word that is specifically Japanese and doesn’t translate easily. At its base, it means the art of applying technology, process, procurement, and deep integration of all these elements to manufacture.

However, it also refers to craftsmanship and the kaizen discipline of continuous improvement. Consequently, it can be applied to many more things than manufacture. The word has endless nuances which can’t be translated into a single English word, or even a group of them.

One can only truly explain the concept by looking at people who practice it. For instance, teachers in Japan don’t just write on a chalkboard. They practice the art of “bansho”, or board writing. This art involves different colors of chalk for various ideas; it also involves intricate ways of spacing the board and collecting thoughts. Sounds like the shampoo bottle doesn’t it?

Japan Intercultural also notes how, in Western societies, the idea of craftsmanship focuses on the person creating. In Japan, however, Monozukuri puts the emphasis on the “thing” being created. This creation is also treated with a deep reverence.

Japanese electronics companies take this so seriously that they have ceremonies “thanking prototyping materials for their service in the development of products.” Waste is considered almost sacrilegious in a way. Now you understand the effort put into the shampoo bottle and chalkboard.

However, as I mentioned before, this discipline isn’t only for manufacturing or craftsmanship. It can be applied to life in general.

In the Western world, we may have never heard of the concept of Monozukuri, but we’ve seen examples of it. In 2013 Ashton Kutcher gave a speech at a flashy television event for teens. In between screams of star-struck kids, he gave an incredible description of work ethic which reflected Monozukuri-like ideals.

Kutcher explained he’s had many menial or mundane jobs since he was 13, but he treated them all as important. None were beneath him at the time — even washing dishes. All were worthy of the best craftsmanship possible, like the shampoo bottle.

Founding father Benjamin Franklin applied the same thought process to developing his character. He’d identify 13 virtues which made a good character and plan out a way to improve each of them in his own life. Franklin found it was impossible to work on all of them continuously, so he’d create a system.

He made a chart where he could practice the individual virtues on particular days. Thereby he could put the most effort possible into crafting something with no physical form — his own character.

I can also think back to my friend who runs the martial arts school I now attend. I remember him spending a whole class crouching to watch our teacher. He wanted to improve and cut away unnecessary movement, so he watched our teacher’s hands, specifically from a low vantage point, to see what they were doing in exercises.

He discerned little movements our teacher never explicitly communicated, which made certain exercises better and sharper. It wasn’t enough just to do the exercise, the practice had to be streamlined and made better. The movements never became routine because they were an art form and demanded reverence.

As I write this article, I like to think I’m applying a little bit of Monozukuri right now. I’ve awoken at 4 am today so that I had more time to craft the story and do the research. I’ll also put the piece through a 3-part editorial process to refine it so it’s easier to read as well.

Previously, I’d just do some vague research and blurt out something on a page when I felt like it. Now, I treat my writing practice with more reverence. Even the most mundane parts of editing aren’t trivial anymore.

Our work is a process of creation, and we, creators. As Monozukuri states, it demands reverence. It cries out for the best effort we can give. Whether it’s Franklin’s development of character, Kutcher’s work ethic, or my friend’s martial arts exercise, they’re all one in the same. They’re our shampoo bottle.

The title of this article indicates a way to make the mundane things in life exciting. This is exactly how you do it, with Monozukuri. When we put the emphasis on the “thing” and not the craftsman or the outcome, our world changes.

Obviously, you can’t do this with every bit of your life. Otherwise, you’d never make it to work. You’d spend 45 minutes parallel parking your car in the most fantastic way possible. However, you can do this with enough mundane things to make them extraordinary.

You can turn that shampoo bottle into a work of art, worthy of a 20-minute documentary. You can savor the many nuances of flavor in each meal you eat. In essence, you can come to appreciate life’s many simple pleasures as you go about your day, bringing mindful awareness into your life whenever you see fit.

Photo by Castorly Stock from Pexels

0 comments on “Monozukuri: The Japanese Art of Appreciating Life’s “Mundanities””