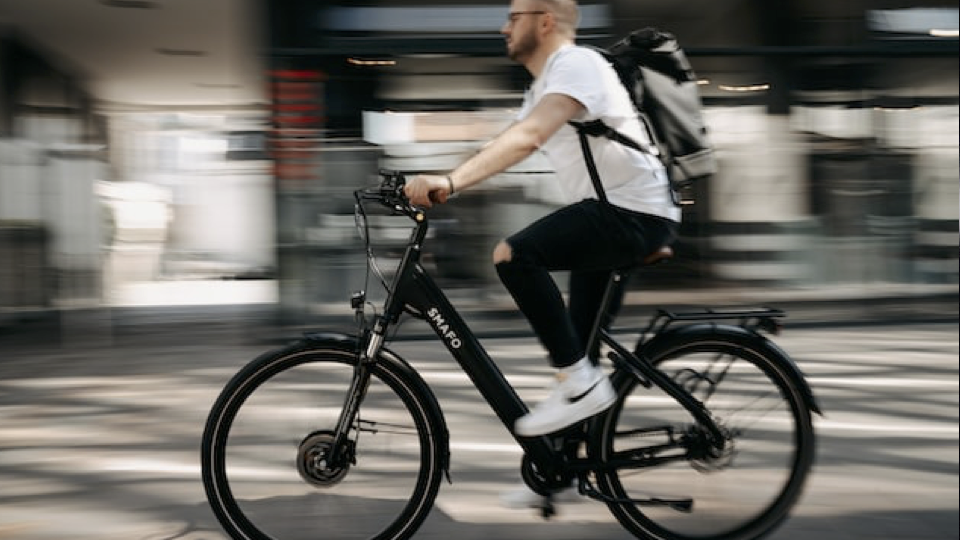 Harrison Ford and Leonardo Di Caprio do it. So do Martha Stewart and William Shatner.

They all ride e-bikes.

According to the 2008 World Wildlife Fund’s Living Planet Report, two planets will be needed by the mid-2030s if we humans continue to live and drive as usual. We, like people in other so-called developed countries, use far more resources – including gas and automobile parts than the planet can reasonably sustain.

Of course, we could take the bus or the train or use a Zipcar. But e-bikes represent an even greener form of transportation. It’s good for fitness, improves your carbon footprint, saves on gas, car insurance, and taxes, and boasts lower maintenance costs than a conventional car. 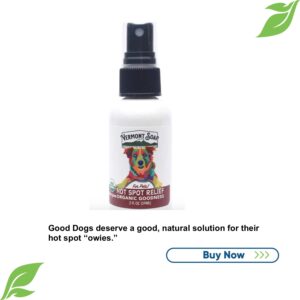 E-bikes have opened up a whole new world of green transport including what is probably its biggest selling point–the ability to get up hills effortlessly.  E-bikes allow for a more upright (better for your back) riding position which besides the spinal comfort allows for better safer peripheral vision.

By definition, an e-bike is a bicycle with an electric motor and battery that powers the ride. While bylaws and regulations vary from state to state, most e-bikes feature a motor with 500 watts (or less) and a maximum speed of 20-25 mph. And despite the seeming trendiness, e-bikes weren’t born yesterday.  The first patent was granted in 1895 to Ogden Bolton, Jr. who introduced a battery-powered electric bicycle with a “6-pole brush-and-commutator[stet] direct current (DC) hub motor mounted in the rear wheel.”

In the US, sales of e-bikes outpaced sales of electric cars in 2021. The global electric bike market was valued at just over $41 billion in 2020, and is anticipated to reach nearly $70 billion by the end of 2028, says Forbes.

Is it any wonder?  Cycling as an alternative form of transportation has been on the uptick, and the pandemic only fuelled that growth.

But is it exercise? You bet your old Schwinn single speed, it is. E-bikes are chameleons. You can always forget the motor and revert to old-fashioned leg-powered pedaling.  Best of all, you can go further faster with less effort while reducing your carbon footprint. More pluses: you create zero emissions, there’s no sitting idling in bumper-to-bumper traffic and you’re not adding to the already considerable air and noise pollution.

And should that battery die mid-ride or should you decide you want to burn a few more calories,  your e-bike can operate like a traditional bike. Win-win.

A typical e-bike has a motor on a traditional bicycle frame which gives it more propulsion than your legs could by pedaling alone.  An e-bike, in other words, can make attacking a steep hill a piece of cake. Even better, the typical e-bike provides multiple power levels: 1 or 2 on level ground, 4 or 5 for a steep hill.

Speed is pretty much a given, with virtually all models running between 18 and 28 mph. But distance is a little more variable. Runs can last between 22 and 50 miles on a single charge depending on the model. One of the more popular e-bikes, VanMoofs3, which will set you back about $2k, features an automatic electronic gear shifter that’s remarkably smooth under almost all shifting conditions. The motor is quiet, delivers a top speed of 20mph, and has a push-button turbo boost. It has an extra long range of 37-93 miles, depending on how you ride.

Most e-bikes offer something called pedal assist (PA). When you pedal, the motor lets you go faster and farther than on an ordinary bike. Some also include a throttle, which lets you accelerate without pedaling at least for a short distance. A throttle, however, is a bit of a burden on the motor, however handy it is. Some models offer security systems and an onboard alarm with the press of a button or from the mobile app.

And the field offers plenty of variety. Electric bikes fill the same needs as their traditional counterparts. There are bikes designed for commuting, mountain biking, fat tire and single speed models, and bikes for off-road adventuring. Plus electric beach cruisers, cargo bikes, premium models with a luxury feel (and luxury price tag) as well as budget-priced bikes for just under a grand. Some electric bikes are compact enough to fold up and fit in a large suitcase, while others can handle a pair of baby seats comfortably.

*Good fit is everything.  Different types of bikes are sized differently, according to your height and the bike’s makeup.  Check a bike sizing chart that any bike manufacturer can supply if you aren’t actually dealing with a brick-and-mortar retailer.

* Price Check: There is a considerable range in pricing. From slightly under $1,000 for a no-frills model to closer to $7,000. But of course, there are always specials and discounts to look into.

*Stick with reputable well-known brands or smaller newcomers with a good reputation. Avoid big box store products that may not be equipped to help when your bike needs repair. Be sure your bike is labeled.  The lack of a Class I, II, or III labeling sticker may mean the manufacturer didn’t build their products in accordance with federal and state law. Class I models have no throttle. Class II does while some Class III models come with a throttle and some do not, depending on the laws of the state where they’re sold in. Also, check your state regulations: some e-bikes require a license and some require a helmet before you hit the road.

* Weigh in: Can you pick the bike up and carry it a few steps (or more)? Some models weigh in in the 30 lbs. category and others at 75 lbs. plus which may present a handling problem for a lightweight owner.

*Made your decision? Be sure to test ride your choice and even consider renting the bike for a week if that’s an option.

*Keep in mind further customization. The handlebar tape or grips, the pedals, and especially the saddle are your points of contact and control. Your hands, feet, and backside have to engage comfortably, and luckily, all of the bike’s parts can be adjusted to fit if necessary.

Have a good green ride!

Photo by Wolfram Bölte on Unsplash

0 comments on “E-Bikes: A Greener Way to Get Around”