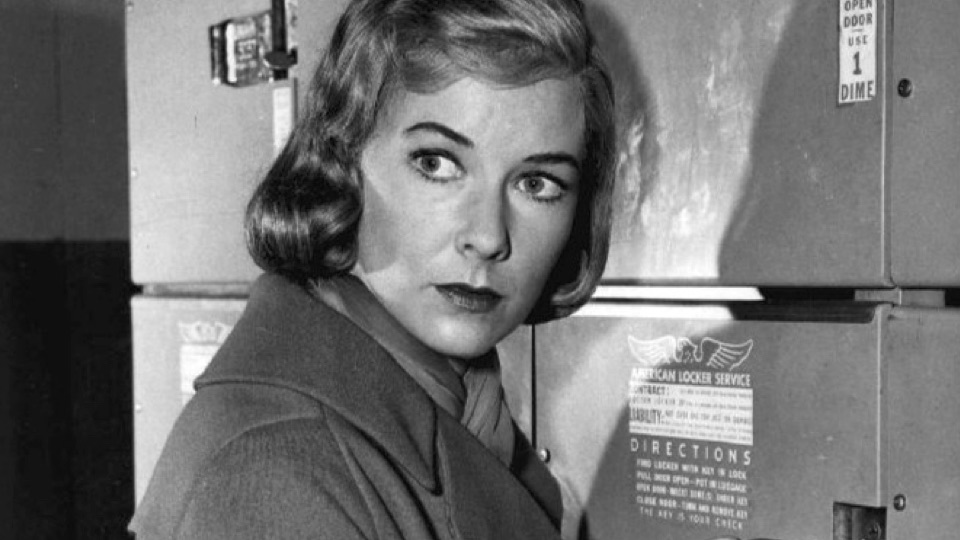 Folks of a certain age will remember the 1978 movie, Animal House. And they’ll likely remember the scene where a few freshmen are smoking pot for the first time with their English professor. It leads to a discussion pretty much every young person has had at one time or another: “You mean, our entire solar system could be one tiny atom… in the fingernail… of some giant being…” Mind. Blown.

Prepare for another exercise in an Exploding Cranium. The hottest discussion in the (even hotter) area of quantum science involves multiple realities – and that just might include multiple versions of you. Essentially, this means you could be living another life right now as a Hollywood star or a UFC champion. You might have kids (or not), be besties with Bill Gates, or own that house in the country.

It’s called the “Many Worlds Interpretation,” which — in non-nerd terms – posits that every event can have multiple possible outcomes. This essentially is because all events and things generate from subatomic molecules that are constantly bouncing off of and impacting each other.

You think that the book left on your nightstand is in its one and only place, right? But quantum theory states that it could exist “elsewhere” when you’re not observing it. The act of looking at the book brings its particular molecules into focus. But what happens when we look away? That might explain why you can’t always find your glasses or keys.

So with all these subatomic particles playing their particular version of Hide and Seek, and zinging around the Universe, how could that impact humans? According to the theory, the “zinging” can result in Multiple Splits as they impact denser items – including us. Now you know why the Hall of Mirrors at the carnival was always kind of creepy.

It sounds like something out of The Twilight Zone (and having just come off my traditional New Year’s Day binge of “TZ” episodes, I can relate to the weirdness) but this theory gained some oxygen back in 1926 when an Austrian physicist did the actual math to show that the subatomic world is, well, “fuzzy.” That means plenty of seemingly-crazy possibilities. Einstein wrestled with the Many Worlds/Splits idea as did Stephen Hawking who deemed it plausible.

As with all science, there are plenty of researchers who dismiss this fascinating idea of multiple versions of events, objects, or humans. But hey, the next time you see someone across the street who looks eerily like you – but wearing a fancier pair of shoes – play it safe and say “hi.”

[Oh, and just for fun: what would you be doing in your “other” life? Leave it in the comments…]

0 comments on “The Most Mindblowing Thing You’ll Read Today”