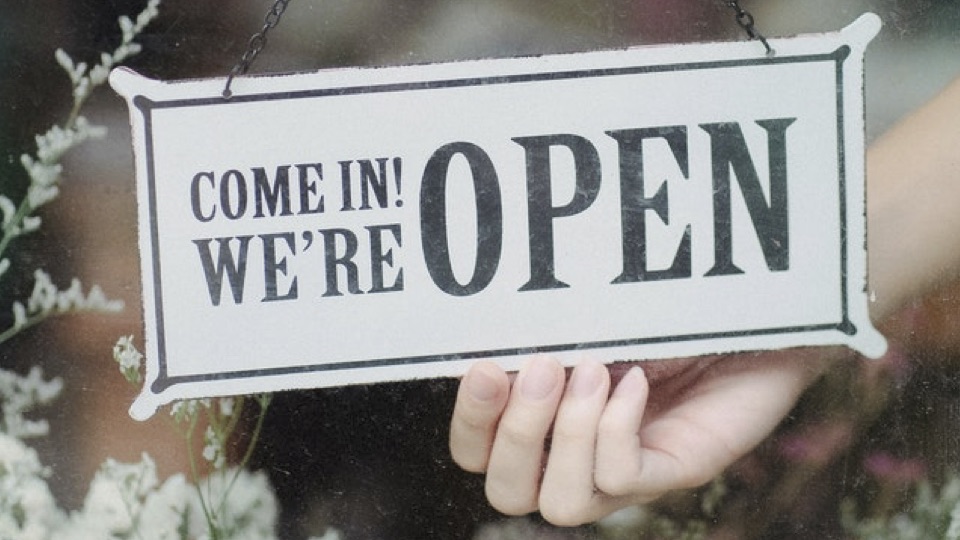 Difficult customers might be at the heart of retail horror stories, but what about the other “normal” ones? After all, retail workers live and breathe in a sea of people. What better place to observe and catch glimpses of people’s lives?

For a year, I worked amidst aisles of books, art supplies, and pens in a bookstore. Here are some little stories I collected — that serve as reminders of our humanity. (No “Karens” featured, I promise.)

With all the recent viral videos of customers being crankier/meaner than they need to be, these little tales also remind us to be kinder and more patient as we navigate our local shops these days.

The Notebook from the 2000s

The elderly gentleman who approached me had suspenders and a nice tie. Like Carl in Up, but much taller. He was looking for a pocket notebook. I directed him to the shelves where we had them but he showed me the unique (old) one he already had.

“I understand if they don’t sell them anymore … This book’s been more than 10 years.” His notebook had a vintage floral design and the tiniest alphabet index. He held it gently, fondly. It was an old one for sure, but the cover was surprisingly well-kept. Not a wrinkle in sight. The yellowing pages were filled with neatly written numbers, names, and notes.

“It was a gift,” he added with a smile. It was with regret that I had to answer with the overused words, “What we have is all out here.” He nodded and left with an understanding smile.

Two middle-aged ladies bickered over the high-end pens they wanted to buy. They were twins: the older had eyes that seemed to shine with endless enthusiasm, the younger was more matter-of-fact. It was amusing to witness their exchanges, as they were reminders of the silly back-and-forth I had with my own family.

“What about this?” The older twin held up a white gel pen.

“It looks like a laser pointer! Let’s just buy two navy and two maroon ones.”

“What if Paul and Eric found out they were given the same pens?”

And so, they struggled on for nearly 30 minutes. They asked for my opinion on the pens and our conversation even managed to venture into hilarious tales of friends and amusing displays of masculinity.

I met the twins twice. Once before lockdown, and once after the shop opened again. What with the pandemic going on, it was a pleasant surprise to meet familiar faces again at the same place.

The chubby boy was about 7 years old and quite short. I could only see his head when he stood on tip-toe at my counter. He wanted to ask me something about pens but his mother snapped at him, telling him not to disturb “the staff.”

He sneaked back to me, though, once his mother began to leaf through some books. In a breath, he told me the story of how he lent his beloved Pilot pen to a friend, who never returned it, and now he has to write every day with a Faber-Castell replacement. He pouted.

“So … you’re not looking for any pens?” He shook his head.

“You just wanted to tell me your story?” He nodded and slowly, a goofy grin formed on his face before he scurried back to his mother. Everyone needs a listening ear sometimes!

Photo by Amina Filkins from Pexels

0 comments on “Retail Stories: Where Humans (and Humanity) Meet”