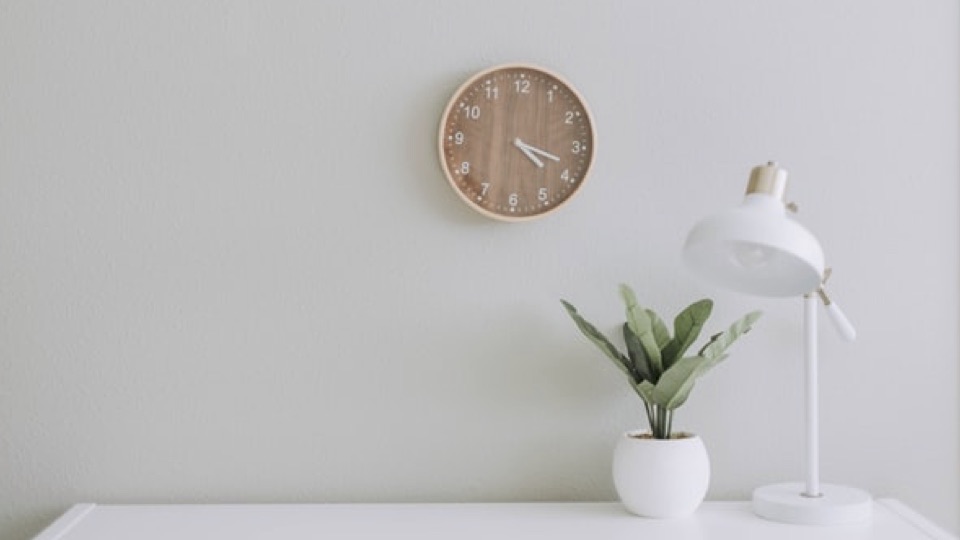 Two years ago, my wife and I both retired. I left a career of teaching high school English, she a management position with a national delivery company. (I won’t divulge the company’s name, but its initials include a U, a P, and an S.) We had both worked almost forever; it was just time to stop.

Also, the last of our five children had recently left the nest, and here the two of us were, in a big ol’, multi-story, four-bedroom Vermont home that we loved, but one that also was just boiling over with all the “stuff” accumulated over the previous thirty or so years.

Mementos of trips, collectibles, old clothes, older books, and other assorted things seemed to be literally everywhere. My wife has always been a collector, and it would be easy for me to blame her for our house being weighed down with all that “junque,” but I also had my share of stupid stuff, things you don’t even know how it got on that shelf that it’s been on for a decade or two.

So, my wife and I produced a plan to streamline things. To begin our retirement years, we would do some “hoeing out” starting with our bedroom. Here’s how we did it.

When our kids were young, they had a book with the title What to Do When Mom or Dad Tells You to Clean Your Room. The crux of it was to pick up everything that was on your bedroom floor and put it all on your bed. Then, pick up one thing at a time from the bed and don’t put it down again until it was put away where it belongs.

Our adaptation of that began with moving into another bedroom. Our daughter had moved out and her room was completely empty. We chose that one. Next, I used about a gallon of spackle, patching all the nail and shelf bracket holes from years of teenage trinket displaying and picture and poster hanging. Then I sanded it all and painted the ceiling and walls.

Next, my wife and I went to our original bedroom and moved ONLY the things we wanted in the new room. Remember, it was ONLY those things that got moved. No exceptions. That was a fantastic exercise, and we were both shocked at the number of things we owned that we cared nothing about. (The local Salvation Army store made out very well that week, and we also got a nice clean guest room in the process.)

We completed our new bedroom and installed a new king-sized bed. (Those things are HUGE! I think my wife wanted to try a long-distance relationship.) There was plenty of room for the big bed, as we put simple shelving in the corner closet, and now have lots of space for the clothes we actually wear without the hassle of dressers and drawers. The walls of the new room have two great paintings that we picked out and LIKE; the only collectibles are a few things with meaning, now atop my wife’s roll-top desk in the corner.

There’s something totally soothing to me about such a clean, uncluttered space. It doesn’t have to be an EMPTY space, just one containing less of the same old stuff I’ve looked at for years. Thankfully, my wife now seems to agree that less is often more, especially when it comes to dusting, straightening, and rearranging.

It’s strange to know we hadn’t realized before that not every inch of every shelf must be covered. In fact, as we found, you might even want to remove the shelf completely. Give it a try.

6 comments on ““Hoeing Out”: Simplifying Things, Room by Room”