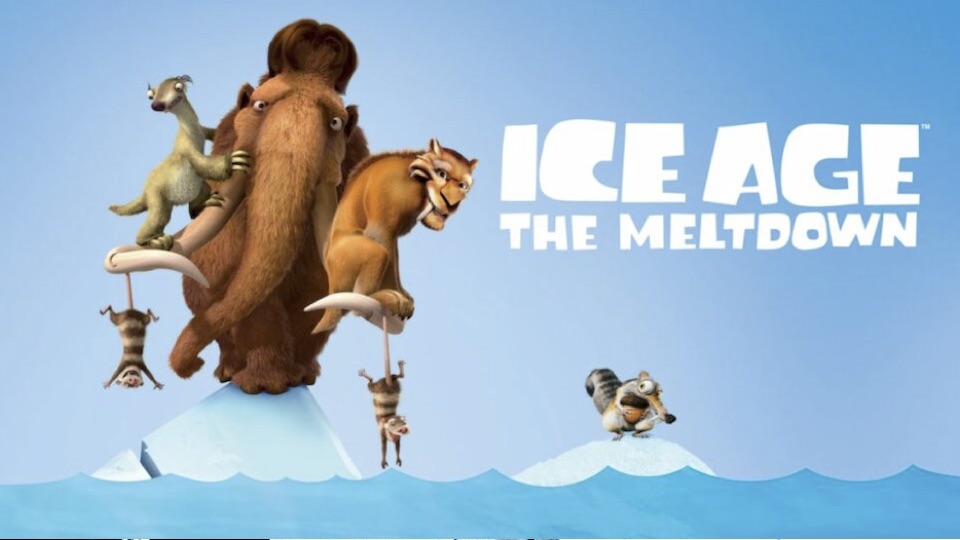 Educating kids on the importance of protecting the environment is essential, as they’re the ones that will pick up the mantle and continue our fight for a healthier planet. Cartoons are a perfect vehicle for promoting environmental awareness in children – they can deliver powerful messages about caring for nature and animals, green living, climate change, and other pressing issues without sounding too serious or preaching. Here are some of the most amusing and inventive animated movies and shows to spark kids’ imagination and inspire them to learn and do more.

Captain Planet and the Planeteers

Marvel’s Avengers aren’t the only superheroes trying to save the planet – back in the 1990s, there was another assembly that fought to save the world but using a slightly different approach. Captain Planet and the Planeteers is a show that deals with all kinds of environmental problems, from deforestation and poaching to the dangers of overconsumption and uncontrolled technology. Gaia, the spirit of the Earth, is awakened after a long sleep to see a damaged planet. She sends out five magic rings to five chosen young people across the continents. The four rings control an element of nature (Earth, Wind, Fire, and Water), while the fifth one controls the element of Heart.

The five eco-warriors – the Planeteers – use their powers to defend the planet from global destruction and raise awareness about it. However, when they are unable to solve a problem on their own, they summon the most powerful green superhero – Captain Planet. After his work is done, Captain Planet reminds the viewers to take action with his motto: “The power is yours!” In addition to great superheroes, there are also quite imaginative eco villains, from Verminous Skumm, the leader of humanoid rats (voiced by Jeff Goldblum) to Dr. Blight, a mad scientist (voiced by Meg Ryan).

A British stop-motion series from the 1970s, The Wombles centers on a group of furry, imaginary animals and their unprecedented love of recycling. The Wombles live in a burrow in London where they help protect the environment by collecting and recycling human rubbish. Apart from taking care of the planet, the Wombles also get into all kinds of shenanigans, such as hunting for pirate treasure, playing practical jokes, and ruining midnight feasts, but they also get quite inventive, as they make their own train and newspaper, find a new way to collect fallen leaves, and invent a telephone using cans and strings.

Scout and the Gumboot Kids

A combo of live-action and animation, Scout and the Gumboot Kids introduces children to the wonders of nature. Scout is a stop-motion mouse who goes out to explore the great outdoors and solve mysteries, and he invites a group of real-life children – the Gumboot Kids to join him. The children are encouraged to be curious in order to solve mysteries, but they must also be respectful of the natural environments they encounter.

What really makes this show stand out is the focus on mindfulness – kids are taught to breathe, listen, relax, and mentally focus on the activities at hand. They connect with nature by learning to be open and live in the moment.

The Animals of Farthing Wood

Based on a series of books by English author Colin Dann, The Animals of Farthing Wood focuses on a group of animals that are forced to leave their home after humans start destroying the wood to build suburban houses. Guided by Toad, the animals embark on a journey to White Deer Park, a nature reserve where they will be safe, but the road is full of obstacles.

This show draws attention to the global issue of animals losing their natural habitat because of human intrusion. Although it was made for children, it doesn’t sugarcoat the gravity of the situation, so be prepared for some realistic (and often devastating) scenes.

An animated adaptation of a comic book series, this show follows the adventures of Yakari, a chirpy Sioux Native American boy, as he travels around his home in the Great Plains. He’s joined by his faithful pony Little Thunder and his best human friend Rainbow. Yakari is able to talk to all animals, which is a gift given to him by his spirit guide, Great Eagle.

Through Yakari’s experiences and his relationship with his tribe, nature, and animals, kids can learn the importance of being kind, courageous, and respecting the entire natural world. Also, the show does a great job of teaching children about a sense of community and spirituality, and it may encourage them to learn more about Native American history and culture.

This French-Canadian show follows the adventures of a group of environmentalists called the Suntots on a fictional Coral Island. The Suntots constantly need to defend the island from a trio of treasure hunters called the Smoggies. This trio wants to steal the island’s magic coral, which they believe to be the source of eternal youth. The Smoggies travel on the “SS Stinky Poo,” a coal-fired ship that pollutes the air and water around the island. In addition to pollution, this show also points out the dangers of greed and vanity.

The 1992 animated film is set in an Australian rainforest and it addresses several environmental issues, including deforestation, pollution, and animal experimentation. The rainforest is inhabited by fairies, and when a young lumberjack named Zak comes to cut the trees down, a fairy named Crysta accidentally shrinks him. This act gives him a different perspective and makes him realize how important it is to preserve nature. The two of them join forces to save the forest and fight Hexxus, a dark spirit who thrives on fossil fuels.

A captivating introduction to sea turtles and marine life, this movie follows Sammy, a Green Sea turtle as he hatches on a deserted beach in 1959 and spends 50 years exploring the aquatic world. During his journey, he befriends many ocean animals and goes through numerous adventures, but the outer forces such as oil spills and global warming force him to go down unexpected paths. The movie deals with the effects of climate change on marine life and the importance of preserving it, but it’s also an uplifting piece about friendship and love.

This Japanese epic fantasy movie deals with a struggle between gods of nature and humans who waste natural resources. The story follows San, a girl raised by wolves, as she fights to stop deforestation and save her home and animal friends from intruders. The term Mononoke is a Japanese word for supernatural beings, shapeshifters that have the ability to possess people and do evil things. The story depicts the connection between humans and the environment but also shows how the two are not in balance.

The Rescuers Down Under

The Rescuers Down Under is set in the Australian Outback and it follows Cody, a young boy who rescues a rare golden eagle called Marahute. The two form a close bond that is threatened when a local poacher sets his eye on the golden eagle. Cody is prepared to do anything to save his friend and the Rescue Aid Society steps in to help as well. This is a moving story about human-animal friendship that teaches children to respect animals and stand up to animal exploitation.

Ice Age is among the few animated movies that touch upon the subject of climate change. The story follows an unlikely friendship between a mammoth, a sloth, and a saber-toothed tiger, as they try to survive the Paleolithic ice age. As the weather becomes warmer, the quartet is faced with numerous challenges that make them discover new things about themselves. Although the movie deals with natural climate change, it can spark children’s curiosity and conversations about how people impact climate today.