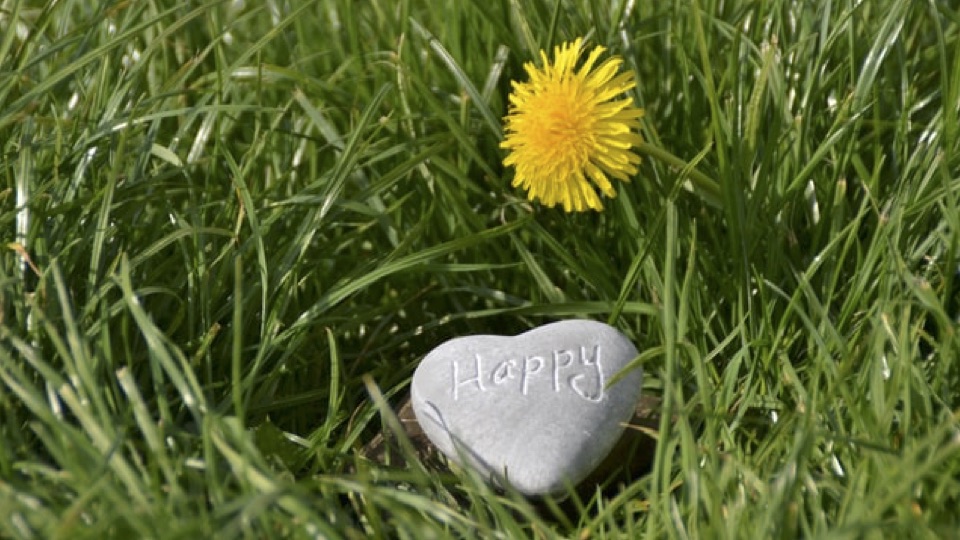 Editor’s Note: Posting this piece around the New Year has become something of a tradition for our sister site, CultureSonar.com. We thought our NowWithPurpose readers would appreciate it, too. While some of the participants in the study cited below are likely no longer with us, the lessons they share are timeless. Enjoy!

At the dawn of each New Year, we tend to take stock. What do we want? What are our goals? How are we really doing? Imagine doing that, rigorously, for more than 75 years. That’s exactly what the world’s longest study on happiness has done. Beginning in 1938, generations of researchers have studied 724 Boston-area men (and, later, their spouses) — about half from Harvard and half from the city’s toughest neighborhoods — to discover the keys to a happy life. Happily, about 60 are still with us (at least as of recent years) and still participating in the study. About 2,000 of these men’s children also contributed to the research. We are not spoilers, so you’ll need to watch the video, but suffice to say the answer is not money, or fame, or achievement. It’s something much closer to home.

Photo by Szilvia Basso on Unsplash

PS: We’ve got a little free gift for you for supporting us this year. Thanks so much!

2 comments on “What Does It Take to Be Happy?”