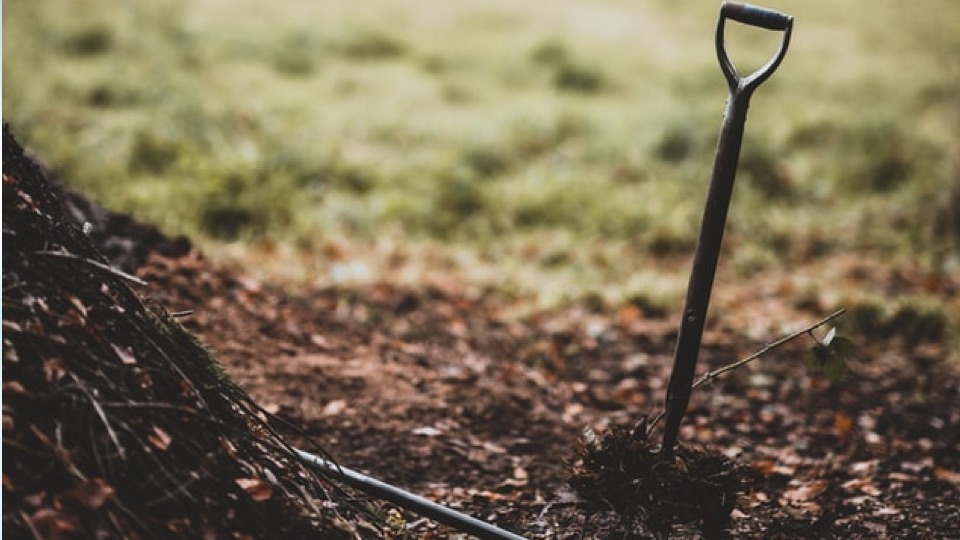 Vermiculture is the science of keeping and raising worms. It is the practice of keeping worms to make dark, rich, and powerful compost. Vermicompost, or worm compost, refers to the finished product of vermiculture—an amazing mix of worm castings (or worm poop), fresh humus, and decaying organic matter.

Vermicomposting is all about harnessing the power of worms to turn organic debris into nitrogen-rich compost.

What Vermicomposting is All About

“Vermi” means “worm” in Latin. Worms are little wiggly creatures that eat organic matter, such as kitchen and garden waste, and produce tiny, brown squiggly things we call “worm castings.” These worm castings help retain moisture in the soil it’s added to. It also adds loads of nitrogen and microbes. And like other types of compost, vermicompost allows for a slow release of nutrients to the soil and plants.

Related: “8 Things Never to Throw Into Your Compost Pile”

There are lots of reasons why you should consider vermicomposting. Here are just a few.

First, vermicompost is finer and denser than the finished compost produced by traditional composting methods. That’s because organic waste and paper placed into the vermicomposting bin actually goes through the worm, and gets expelled as tiny bits of concentrated compost, known as “worm castings.”

Second, vermicompost is much more efficient than traditional composting. With vermicomposting, worms operate inside a contained system, allowing them to focus on turning organic material into rich compost rather than traveling miles away to another person’s garden.

Third, worms do all the compost turning for you. With traditional composting methods, you would mix and turn the compost every once in a while to avoid compaction and overheating in the compost pile. But with vermicomposting, the worms dig tunnels and turn everything around at an even pace in an efficient, effective way.

Fourth, if done properly, the whole vermicomposting process is clean and odor-free, and can be done inside the home. There’s no more convenient way to turn your kitchen waste into great compost for your garden!

How to Start Vermicomposting

First, you’ll need something to hold the worms and the bedding. A plastic bin or box with a lid works well. There are also fancy worm containers on the market made especially for vermicomposting. Whatever you use, make sure the container has good ventilation. I drilled holes into the plastic box I use for my worm bin.

Prepare the bedding. You could use shredded newspaper, cardboard, compost, and bits of peat moss for your worms. If you want to add manure, make sure to use aged manure, as fresh manure may add unhealthy amounts of moisture and ammonia to your bin. Add a little water to the bedding—you want it nice, damp, and moist, but not quite wet.

Then, it’s time to get your worms! I recommend getting Red Wigglers (Eisenia foetida or Eisenia andrei) from a local vermicomposter, or maybe from a local bait shop. Worms are also available online.

Feed your worms kitchen and garden waste, like vegetable and fruit trimmings, dead leaves, and bread crumbs. Try to stay away from giving your worms citrus peels, meats, fats, garlic, and onion. Meat rots easily and will make raising worms a lot less pleasant than it could be. Worms cannot digest garlic and onions well.

Keep the worms somewhere that’s not too hot and not too cold. You might keep them outdoors in the summer, and in your garage or basement in the winter. Keep an eye on the worm bin’s environment as well: the bedding should be moist, and there should be good airflow in the bin. If it’s too wet, just add some shredded paper or peat moss, and wait a few days before checking the bin again.

You can harvest the vermicompost when the bedding and organic waste have turned into a nice, crumbly, dirt-like substance. It would usually take three or four months for this to happen, depending on your choice of bedding and worm feed, and the number of worms working away in the bin.

There are several ways to separate the worms from the finished compost when harvesting the castings. One method is to push all the compost and worms to one side of the bin, and place new bedding and food on the other side. The worms would be attracted to the fresh bedding and food, and start crawling over to that side of the bin. After a couple of days, you can take the finished compost out of the bin and use it in your garden.

Vermicompost can be used in a variety of ways. The compost can be placed into holes dug for seeds and seedlings. You could also top-dress plants with vermicompost by placing a handful of compost on the soil around the plants.

Vermicomposting is my favorite way to turn kitchen waste into rich, healthy compost for my garden. Vermicompost is easy to make, easy to use, and easy to manage. Let the worms do the work for you. It makes them happy; they make great compost; and you end up having a healthy, fruitful garden, plus a lot less organic waste to deal with.

Photo by Annie Spratt on Unsplash