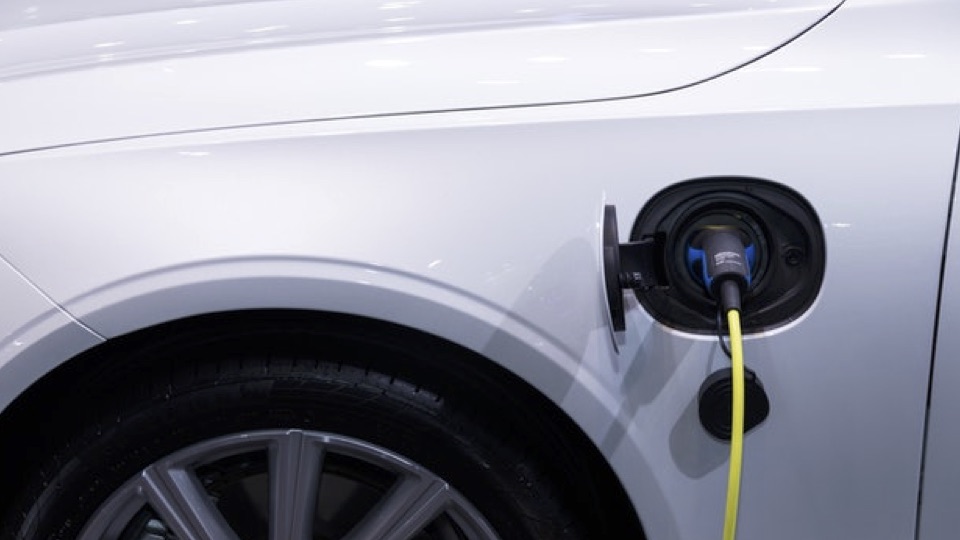 They may seem like a new thing, but hybrid vehicles have actually been around for a bit.  In 1825, Goldsworthy Gurney invented a steam-powered car that could travel for 85 miles within ten hour; 72 years later, the London Electric Cab Company produced a fleet of Bersey Cabs. The cars were powered by a three-horsepower electric motor and a 40-cell battery. Barely a decade later, along comes Henry Ford and the hybrid interests soon faded away.

Fast forward to the 21st century. The constant vacillation of fuel prices and an increasing strive for a cleaner environment has propelled the popularity of hybrid vehicles back into focus, but are they the right choice for everyone? Hybrids do offer an attractive checklist. However, there are some plus and minuses to ponder before making a purchase.

These machines run much cleaner, quieter, and longer (mileage-wise) than your average gas guzzler. The less emission of harmful pollutants, the better. The earth stays greener and the lungs stay healthier. Some states find hybrid car tailpipes so clean that annual emissions tests aren’t even warranted.

Price tags for hybrids can be expensive. Still, there are a few other things to keep in mind when weighing your decision on if a slightly higher front-end cost is worth it or not. First, drivers achieve better milage compared to other cars per gallon and some hybrids include a feedback system that tells drivers how their vehicle is operating. Since hybrids use generators, that means friction brakes are far less used, resulting in drivers being able to drive more miles before needing brake service.

Batteries for hybrids don’t come cheap. Costs range from $1,000 and up. Nevertheless, the batteries are made to last for eight to ten years or from 80,000 to 100,000 miles. As for toxicity concerns, when the time comes to dispose of the battery, no worries. Most hybrid manufacturers are using NiMH batteries which can be recycled.

One major downside to owning a hybrid is if you’re involved in an accident that requires aid in removal from the vehicle. Due to its electric motor and the risk of electrocution, rescuers may find it difficult to remove passengers from the vehicle.

When it comes to hybrid vehicle options, green modes of transportation are not limited to cars and SUVs. Technology is being invested in the making of hybrid scooters and minivans as well. Also, with a strong track record of reliability, hybrids tend to hold a better resale value than their same-year, gas-only counterparts. So have a closer look at these “greener” options (hey, if they were good enough back in the 19th century…).

0 comments on “Thinking About A Hybrid? Some Facts to Know”