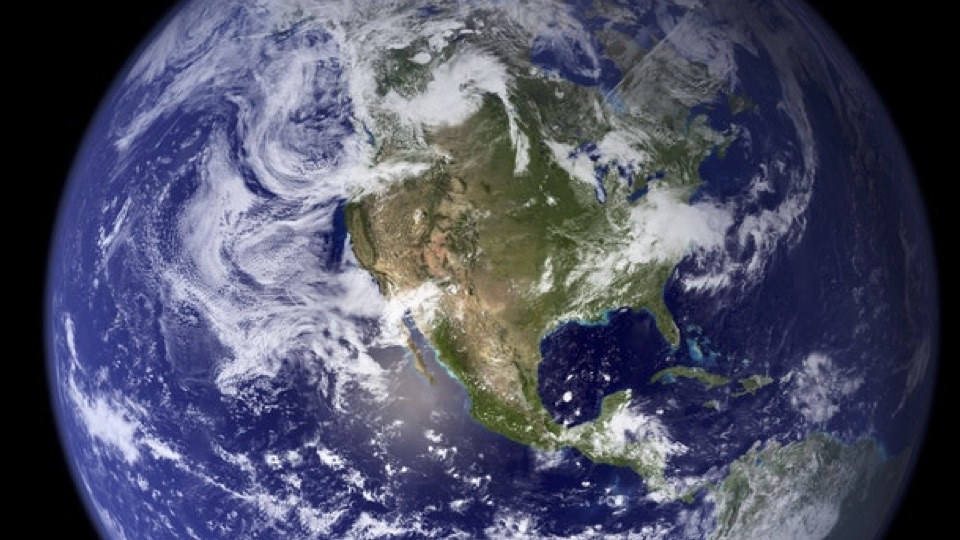 Although it may not feel like it, and although the news may not reflect it, the world has actually been becoming a better — not worse — place in recent years. Global pandemics aside, a lot of good things have been happening on our planet.

Given that the last few years have felt so uncertain and chaotic, it’s sometimes felt difficult to find things to feel optimistic about, but let me reassure you, there are lots of great, positive, uplifting advances that have occurred recently within our global community.

Improvements for the Environment

With the generally “negative narrative,” it might be hard to believe that quite a lot of positive achievements have been made regarding protecting our precious earth.

For example, the most recent findings show that, as a global community, we are protecting more and more parts of the earth from exploitation that are essential for biodiversity.

I don’t know about you, but looking at these positive advancements that we’ve made over the last few years definitely helps me feel a bit more “balanced” in the greater scheme of things. Unfortunately, due to the fact that “negative news” literally sells more papers (and makes more money), it encourages the media to largely ignore all of the positive news stories that are out there in abundance. And after almost two years of hearing what we’ve heard over our TV and radio stations, I think it’s definitely important that we try to seek out more of the good news and remind ourselves that there are definitely lots of  people out there making good things happen.

0 comments on “The World’s Getting Better (Yes, Really)”