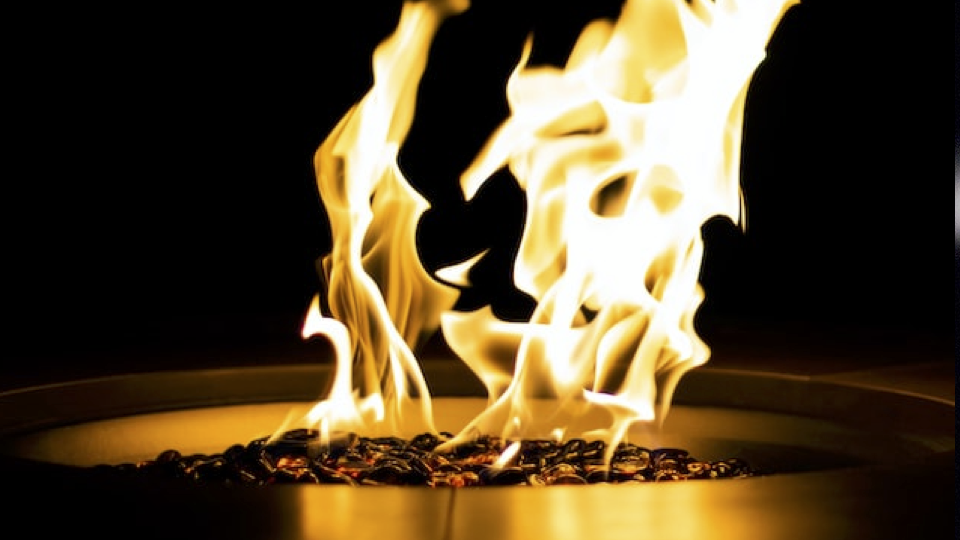 “The beginning is always today,” remarked the 18th-century novelist Mary Shelley (wife of the poet).

But sometimes it’s easy to get stuck in yesterday. Thus, we need a little push to get grounded in today and tomorrow. And there’s nothing that says “out with the old and in with the new” in a hands-on way like the time-tested Burning Bowl Ceremony. If you have had your fill of lofty (but not long-lasting) New Year’s resolutions, this ritual may be what your better self needs.

For centuries, indigenous groups have practiced it, using smoke as a symbol of their thoughts and prayers from yesterday rising up to the  Great Spirit (whom we might identify as God, or Gaia, or The Great Mystery). Fire is an age-old symbol of wisdom, knowledge, passion, and purification. Sometimes in place of one ceremony and the fire, Native Indian groups kept a “worry basket” in the living space where inhabitants unburdened themselves by leaving slips of paper inscribed with troubles, worries, or bad energy that they wished to leave behind. 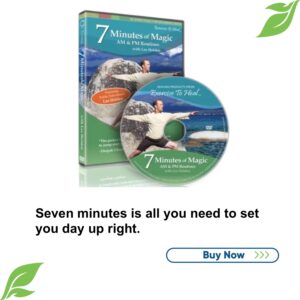 The Burning Bowl Ceremony is found in both religious and non-religious settings and is used by Reiki and Taoist practitioners even today.  For the homebound, there are even global virtual events televised and live-streamed where submissions from viewers worldwide are consigned to the fires.  The purpose of the ritual  — however it is conducted — is cleansing and renewal,  Name what you want to release from your life,  write it down, and toss it into the fire to release the past, and open yourself up to inspiration, insight, love, and wisdom instead. The smoke carries away yesterday and leaves us with a clean slate on which to plot all of our tomorrows.

It’s a powerful way to let go of negativity, the kind that comes in so many forms—from holding grudges to unhelpful emotions such as envy, FOMO, unfounded fears, anxiety, regret, sadness over the hurt caused to others or to self.

Your Burning Bowl Ceremony can be a solo affair, a couple’s ritual, or a group activity. It can be brief or it can occupy an evening.

Even better, it can be performed any time of year (although New Year’s is popular as well as the start of a new season, an important milestone, or a life event such as a marriage, separation, or the starting of a new family. 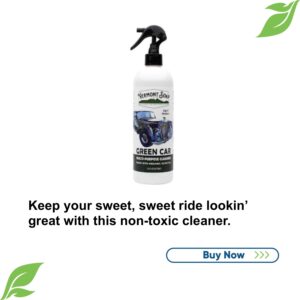 So here are a few basic steps to conducting your own (fire-safe) ceremony for one, two, or a group,

1) Relax and close your eyes. Find a quiet spot to calm your mind and gather your thoughts. Perhaps begin with 5 or 10 minutes of silent meditation or meditative breathing. You might want to set out candles or turn on meditation music.

2) Using a small pad (not an iPad) begin to recall the year past, the high points and low points.  Write down one thing on a slip of paper—something that you desire to be free of, an emotion or habit, or thoughts that are holding you back — such as fear about finances or employment, disappointment in sticking to an exercise schedule. Each slip can be a simple one-sentence statement or you can add details, creating something more like a journal entry. (No one else will read it, so be honest).  The release will begin before the fire has even been lit; your conscious awareness begins to activate the release of whatever needs to be left behind in the ashes. Remember only one slip is tossed into the fire at a time. Take turns if it is a group.

3) Decide on a locale. Gather around an indoor fireplace or outdoor fire pit. Alternately, choose a safe indoor place and start a fire in a deep fireproof pot or bowl, or cast iron pot filled with rock salt or earth. Plant and light short stubby candles in the bowl. (Keep water nearby, just in case). When the smoke rises, toss your slip in. Experience the sense of unburdening. Consider adding a few cinnamon sticks. Cinnamon represents the element of fire and raises spiritual vibrations.  Similarly, you can burn cloves or sage with the same intention.

4) To close the ceremony, create a prayer or affirmation – (i.e., I am healed and renewed. Enter peace, love, and change), something heralding your new beginnings.  Consider having each participant write down their hopes for the New Year, and storing these aspirations until the next year.

5) Give each participant a stick of cinnamon wrapped in a green ribbon as they leave (Green symbolizes growth, rebirth, nature, and harmony).

6) Dispose mindfully of the ashes. Spread them over the earth or bury them, adding a blessing that they be transformed into food for the earth.

Optional: You may wish to keep a record of the wishes that went up in smoke to review in the months or year ahead. And you may consider filming the ceremony as a reminder of your intentions.

Photo by Caleb Stokes on Unsplash

0 comments on “The Burning Bowl Ceremony: Out with The Old…”