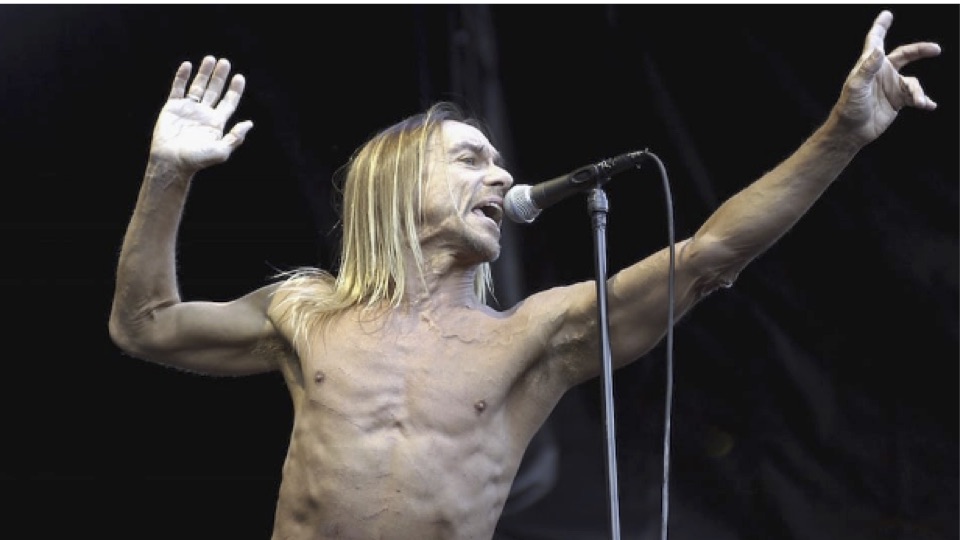 While many of us mere mortals may generalize that the typical “rock star” lifestyle is notoriously self-destructive, we might be wrong. Certainly,  crazy hotel-room legends and debauched touring tales abound in the chronicles of rock and roll. However,  many famous musicians and performers today are more likely to be found meditating on a yoga mat or moving through an advanced tai chi form than they would be found partying like, well, a rock star. Here’s a random sampling of five  contemporary (and classic) pop stars and their respective holistic health and fitness regimens.

1. Lady Gaga: Yoga, Pilates
Reigning pop goddess Lady Gaga has long struggled with fibromyalgia, which may have interfered with her performances. That said, the condition has given her the opportunity to raise public awareness, while also calling attention to the benefits of exercise. Gaga’s fitness plan helps support her packed schedule of touring, concerts, appearances, as well as her writing and recording. Her Instagram often features shots of her working out on a Pilates reformer and doing Yoga postures.

2. Iggy Pop: Qi Gong
Iggy Pop remarked in a recent interview with Rolling Stone that, “If you take enough dope, you lose your body, your mind or your life.” Far from lost following the release of his acclaimed album Post Pop Depression, the 70-plus-year-old “Godfather of Punk”‘s current fitness routine is rooted in the ancient Chinese art of Qi Gong: an ancient combination of flowing movements and breathing exercises that comprises the “parent art” of Tai Chi. 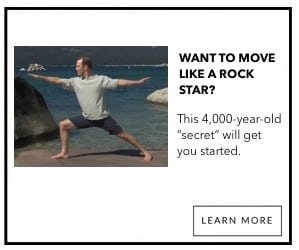 3. Adam Levine: Yoga
Maroon 5’s frontman is probably the closest you can probably come to a “poster child” for rockers who do yoga. At first, his lithe form did not take naturally to the more complex yoga asanas, but after a concert tour accompanied by a yoga teacher and a dedicated practice thereafter, Adam Levine today typically does an hour of yoga before going onstage and swears he will “never lift another weight again.” Wondering if the track “What Lovers Do” from the album Red Pill Blues is on Adam’s yoga playlist? So do we.

4. Alanis Morissette: Yoga and Meditation
After the 1995 release of her breakthrough album Jagged Little Pill, Alanis Morissette saw her identity shift dramatically from being a Canadian TV star to a global phenomenon. To manage the mayhem, she took up a variety of yoga disciplines, and to this day, practices Iyengar and Ashtanga yoga, two venerable forms. In interviews, she has even drawn parallels between yoga and her songwriting. Furthermore, she maintains a wellness podcast via her website and has repeatedly touted the benefits of meditation.

5. Moby: Yoga and Meditation and Sleep
Moby was initially banned from his Ashtanga class because he was laughing too much. Years later, he returned to Eddie Stern’s studio, then supplemented it with Vinyasa flow yoga, Yin yoga, and “whatever I can do in hotel rooms.” A few years ago, Moby also released an album called Long Ambients, composed of music for yoga, meditation, and sleep.

Bonus: Elvis Presley: Karate
Elvis Presley’s hips may have been banned from Ed Sullivan’s TV show in 1957, but “the pelvis” was a natural at Karate when he first began practicing it as a US Army serviceman the following year. Long before martial-arts flicks had become popular in the US, the iconic rocker was a devoted practitioner of this Okinawan fighting art — and maintained it through most of the 1970s. (He was awarded his eighth-degree black belt from Master Kang Rhee in 1974. But by then, everybody was “Kung Fu Fighting.”) FYI: Elvis was also a devoted follower of Paramahansa Yogananda, and studied Kriya Yoga at Yogananda’s famous Los Angeles Self-Realization Fellowship.