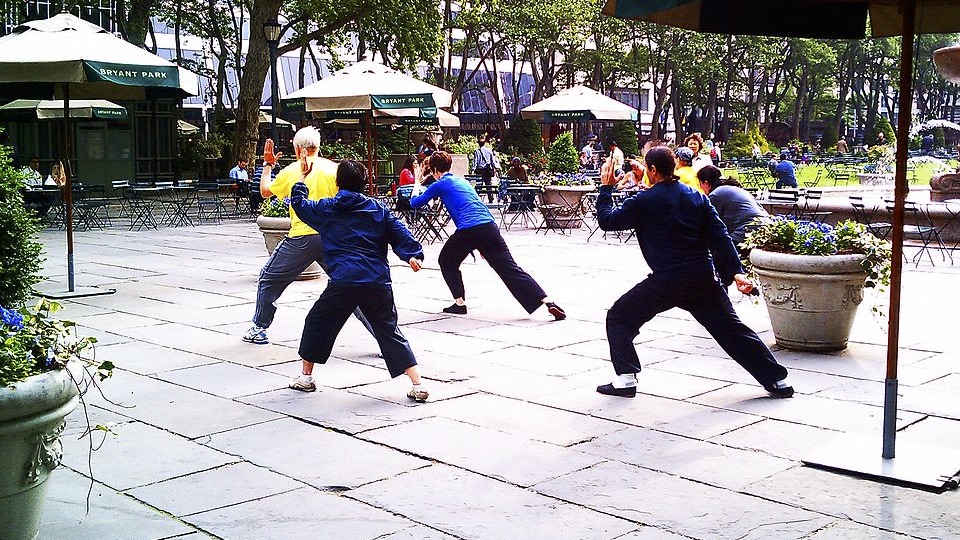 For how popular mindfulness meditation has become in the last two decades, a significant portion of my friends and family can’t seem to get behind it. All too often, my praises of meditation are met with words of apprehension or disgruntlement. These family members or friends are not necessarily nay-sayers of the practice. Most genuinely believe that meditation could be beneficial, if not transformational, to their overall health. It’s simply that the thought of staying still for even a minute can spur a spiraling sense of inadequacy and anxiety. And if something that is supposed to relieve stress becomes its own source of stress or anxiety, well… it’s not likely to have any staying power as a practice. 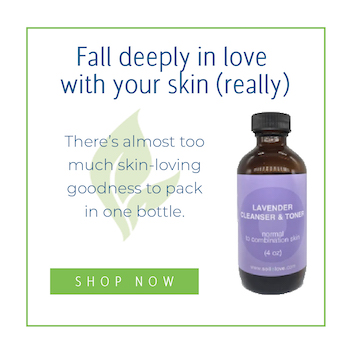 Luckily, there are alternatives for those who seek the benefits of meditation but can’t gel with the sit-down method. One practice that has not received its proper due is the transformative practice of Tai chi. The Ancient Chinese practice, coined as “meditation in motion,” evolved from the study of martial arts a few hundred years ago. On a conceptual level, Tai chi sets out to unblock your Qi, the “energy force” that flows through your body and promotes the balance of Yin and Yang, two opposing forces that work best when they are in harmony with one another.

Like its much more popular counterparts, Yoga and Pilates, Tai chi is a mind-body practice that promotes physical and mental health through a series of slow, controlled movements. The act of pairing breath work (formally known as Qigong) with fluid, rhythmic movements does wonders for managing stress, reducing depression and anxiety, and improving cognition. As a bonus, Tai chi purports to increase fitness through muscle strength, flexibility, and balance. Tai chi’s gentle and controlled motions are proven to be especially beneficial to those who are injured or prone to injuries, like the elderly. (Studies suggest incorporating a Tai chi practice boosts proprioception in the lower limbs, reducing the likelihood of falls.)

So why opt for Tai chi over the much more accessible Pilates or yoga? While you may reap a similar mélange of psychological benefits, neither Pilates nor yoga is immune to the “fidgety” state of mind that manifests in meditation. With both practices, there is a focus is in holding positions or poses for a specific period to strengthen certain parts of the body. These practices may be great for developing muscle tone, but not particularly conducive for those who have a difficult time becoming “one” with the cushion.

Tai chi, however, possesses a constant fluid motion which placates the restlessness that befalls many who try to meditate the traditional way. (The degree of constant motion varies among the different styles of Tai chi, but the most common Yang style stays true to this fluidity.) This means no pesky pauses for the person who gets anxious just hearing the words “tree” and “pose” in the same sentence.

If Tai chi sparks your interest, check out your local community centers and studios for beginner classes. (Tai chi is often practiced outside, so don’t let the social distancing provisions deter you from seeking out a class.) Instructors will usually let someone observe a class before having them commit to a program. If there are no Tai chi centers nearby, the next best thing is to order an instructional video, or find class demonstrations on YouTube. While in-person instruction is deemed the most reliable form of learning Tai chi, some of the training videos online will give you a taste of what Tai chi has to offer.

0 comments on ““Meditation In Motion” : Is Tai Chi The Perfect Blend?”