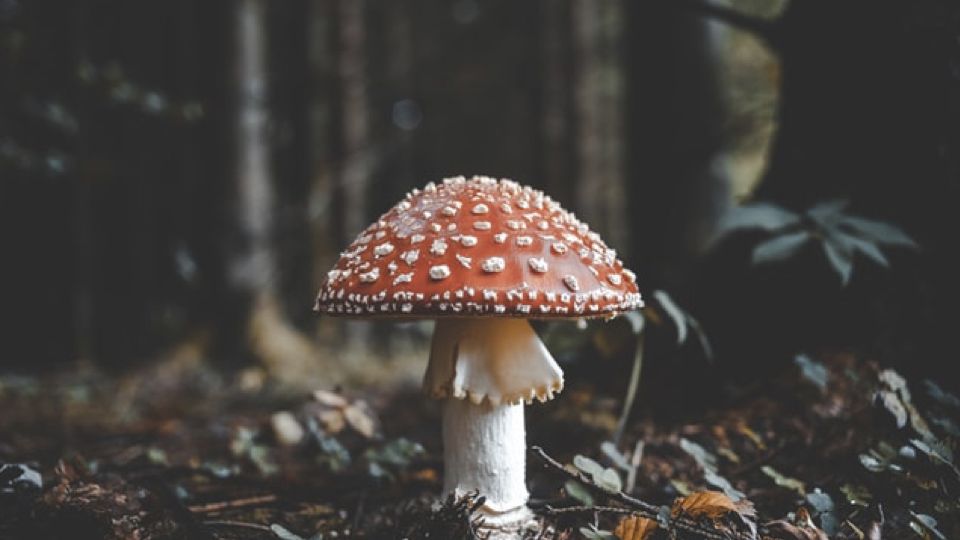 When we hear the word “psychedelic” — and the use of psychedelic drugs in particular — it tends to conjure up stereotypical images of hippies dancing through fields while under the influence of mind-altering substances. And although traditionally, these drugs were thought to be the designated territory of artists, explorers, and indigenous people, science has been showing us otherwise. It seems that while psychedelics might be well known for their hallucinogenic properties, this might not be all that they have to offer the human experience.

In fact, recent research in medical science has revealed that the use of certain psychedelic substances, administered in clinical practice, has produced significant results demonstrating a positive and therapeutic treatment for depression and similar mental health issues. 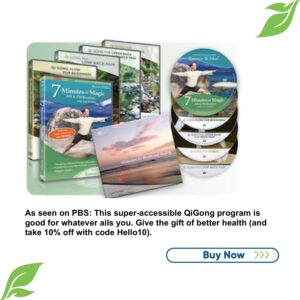 There is growing evidence that a specific substance from “magic mushrooms” (or mushrooms with psychedelic properties) called psilocybin is as effective, if not more so than traditional anti-depressants. A study in the Journal of Psychopharmacology showed that a single dose of psilocybin produced an antidepressant response, in cancer patients, which lasted for 5 years.

Furthermore, a landmark study conducted at the Beckley Foundation research program found clinical evidence in the treatment of depression when psilocybin was used, even in cases of treatment-resistant depression.

In fact, the evidence is now so well acknowledged, that news of the beneficial effects of psilocybin has even made its way to mainstream Hollywood and Netflix. Gwyneth Paltrow released a documentary series in 2020 on Netflix called “The Goop Lab”   and in the first episode called “The Healing Trip”  Gwyneth sends a group of her employees to a retreat in Jamaica which is specially set up to assist individuals with what they call a “psilocybin ritual”. In the episode you see Gwyneth’s team going through quite personal and vulnerable moments as they embark on the experience of taking the psychoactive substance, psilocybin. Interestingly enough, the Goop team all seem to reap some positive benefits from the experience which seems to concur with the clinical evidence.

Although initially controversial, the evidence indeed seems to speak for itself and so much so that in October 2020, the state of Oregon actually decided to legalize psilocybin; this gives medical professionals a two-year window to trial treatments and prescriptions with the drug.

However, the reputable healing properties of these psychoactive substances are hardly anything new, in fact, they’ve reportedly been used by tribes and indigenous people in this way for hundreds of years. So this begs the question, is this just another case of the Western world finally discovering what ancient people have known all along? Whether or not this may be the case, it seems that psilocybin might have something positive to offer us regarding the treatment of mental health, and therefore, it may be here to stay.

DISCLAIMER: Please be advised that this article is for information purposes only. You should always consult a medical professional regarding any treatment for any medical issue. Furthermore, Psilocybin treatment is discussed here within carefully controlled medical settings.