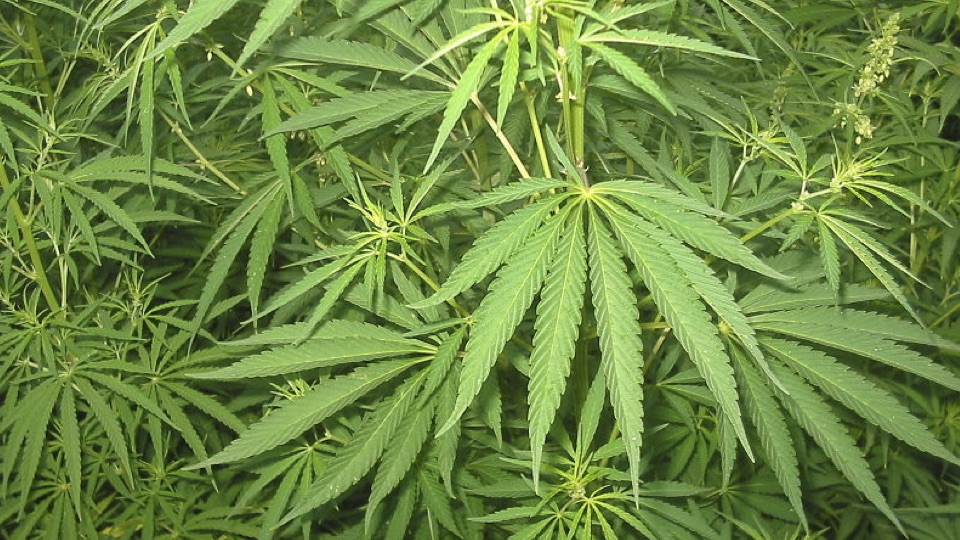 For the last several decades, the United States has waffled back and forth about just what to do with marijuana and all those pot-smoking teens. Lengthy debates have cropped up consistently from both sides of the aisle, incorporating both lawmakers and voters across all fifty states. One side says it’s far too risky a drug to put forth so loosely, the other says it’s far safer than was once believed.

Viewpoints have shifted over the years, and most of us have heard a lot about the clear-cut medical benefits marijuana can provide terminally ill patients, including those with cancer, epilepsy, and Alzheimer’s. But looking through the historical archives, you’ll actually find that cannabis was once utilized pretty liberally all over the world. The use of cannabis or hemp fiber to make rope, clothing, and paper can be traced back tens of thousands of years throughout Central Asia, Africa, and Europe. By the time the late 19th century rolled around, doctors in Europe and the United States were regularly prescribing doses of cannabis to patients in an effort to lessen their levels of physical pain– and it worked.

Recreational pot, though not as popular, was also a relatively consistent presence throughout history. Hashish, a purified form of cannabis, was smoked in the Middle East and parts of Asia after about 800 AD. In the grand scheme of things, it wasn’t until fairly recently in the 1930s that marijuana became a fully outlawed item in the majority of places in the United States.

Times have changed though, and what a long, strange trip it’s been. Decades of appropriate education and social movement have allowed weed to once again be used for, well, a little fun. If you live in one of the various states in which recreational marijuana has become legal and available, and want to try out your new options, now is the time. There’s a seemingly infinite number of ways to use cannabis. To make things a little less daunting, we’ve broken them down into roughly four major categories of consumption, along with their pros and cons.

But briefly, a note on indica versus sativa blends. While there are a variety of cannabis strains available on the market, the two major categories are indica and sativa. Indica strains are typically known for their sedation and relaxation effects and can help with reducing insomnia. Sativa usually provides a more energetic, stimulating high, while still helping to reduce anxiety and stress levels. You can also get the best of both worlds by using a hybrid strain, which blends both indica and sativa. Try a few options to figure out which blends you like or which make you feel best — what works for one person may not work for another. Now, onwards.

The most obvious way to get your high on is through the traditional smoking of it. This can include everything from joints to pipes to bongs, all of which can be packed with whichever flower of your choosing.

Pros: This option is relatively inexpensive compared to other methods, and makes it easier to choose your dosage or amount of THC absorbed. You will feel effects pretty quickly, and it’s also minimally processed and more natural.

Cons: Depending on your tolerance, your high might not last all that long. (Though this may actually also be a pro if you’re seeking a quick session.) Additionally, as we all know, inhaling smoke isn’t the most beneficial habit for the human body, though there’s continued debate around whether or not marijuana smoke harms the lungs in the same way that tobacco smoke does. Regardless, people with asthma or other underlying respiratory issues may want to try something else.

Pros: Edibles can provide a much cleaner, concentrated experience, and your clothes and breath will be saved from the smoke! Plus, the high from an edible can be stronger and last for several hours — more bang for your buck.

Cons: If you don’t want to be stoned for multiple hours on end, you may want to avoid edibles. Be cautious with how much you eat. If you don’t feel anything right away, do NOT eat any more of your treat. Edibles can take quite a while to kick in, so wait at least an hour before trying another bite.

The future is now with electronically powered toking. If you’re looking for something quick and easy, cannabis-loaded handheld or table-top vapes or “pens” are a great way to start out.

Pros: Similar to regular smoking, vapes, and pens can provide the same fast-acting relief while being less harsh on the lungs. They’re also a good option for those looking for something small, easy to use (many are simply push buttons), and virtually odorless. All of the fun, none of the mess!

Cons:  Again, like smoking, those with respiratory concerns may want to avoid inhaling marijuana even if it’s in vape form. Vapes and pens can also sometimes run on the more expensive side, and you’ll have things like charging and batteries to contend with.

CBD: Weed that isn’t really “weed” at all

Of course, always remember that the benefits of weed stretch far beyond that lovely, floating feeling. There’s a massive range of CBD-infused products to choose from, such as lotions, bath soaks, soap, and hair care items — none of which will put you under the influence.

Pros: Many people report CBD products as having a calming or anxiety-reducing effect. Some products can also offer pain relief or can help with troublesome skin.

Cons: Not everyone will experience the same results. For some, CBD products have little impact at all.

There you have it — an option for nearly every customer! Always remember to err on the side of caution and start slow. Over time, you’ll be able to determine which products work best for you.

0 comments on “Your Basic Guide to Recreational Weed”