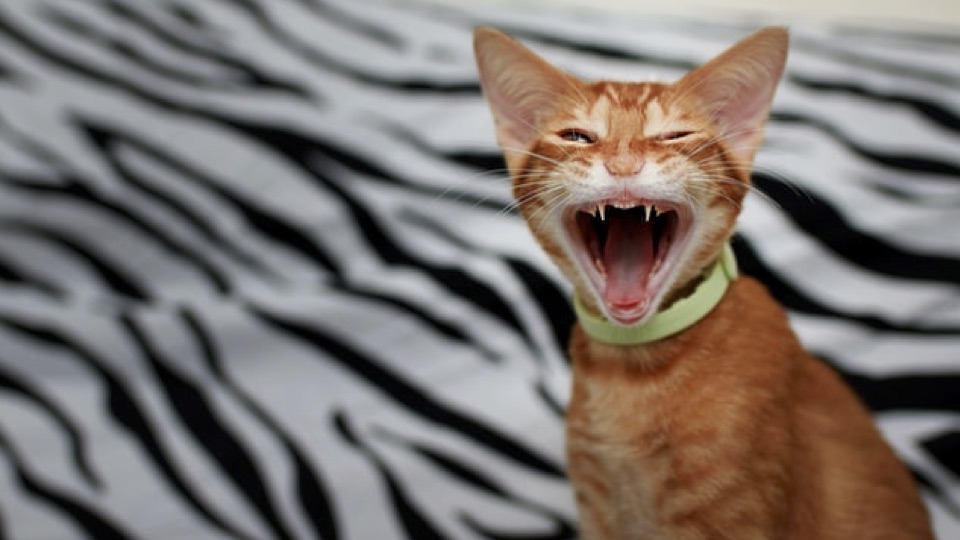 Here’s an interesting factoid to open this article. I thought I’d visit YouTube to see how many animal videos I could watch. Typing “YouTube” into the address bar revealed the usual list of suggestions to complete my query.

Be warned, though – when you pick one, you’ll fall down a rabbit hole (pun intended) that leads you to yet more funny, best of, bad, and relaxing animal videos.

It’s obvious we love them. And even if you’ve never watched them before, it’s easy to become hooked. And believe it or not, that’s not a bad thing. 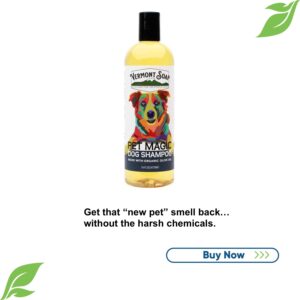 They make us feel good

Even if you’re a dog lover, you can branch out into videos featuring all kinds of animals. It doesn’t matter whether they’re cute, amusing, or somewhere in between. They take us out of ourselves for a while. And when there is plenty going on around us in the world – stuff we can do little about – that removal from our lives, if only temporarily, is a positive thing.

Cute animals have an even more powerful effect

A research article in PLOS One noted that the “cuteness” factor influenced how good we feel after watching these videos. While all animal videos indicated improved performance in motor and non-motor tasks, the difference was bigger when they rolled out videos with puppies and kittens rather than older cats and dogs.

Whichever way you look at it, this last year or so won’t feature on any of our “10 Best Years” lists. Finding ways to deal with raised stress levels don’t just come in useful during challenging times for the world though. It helps on an individual level.

We may think of cute animal videos as a guilty pleasure, but we really shouldn’t. They’re known to reduce stress levels, and this has a knock-on effect on our overall positivity, outlook, and calmness too.

And let’s talk about the funny side of things too. Some of the top-ranking videos for YouTube on this topic in Google are the amusing ones. They say laughter is the best medicine. Well… it really is. I always feel relaxed after a good laugh, and if a funny cat video does it for me then yes, I’ll keep watching them. (Personal favorites are Bichon Frise puppy videos, as we have a Bichon, and they are amusing.)

So, listen. If you love watching animal videos, don’t stop. And don’t feel guilty for it either. You’re not wasting time. You’re taking care of your physical and mental health. Heck, I’d recommend it daily. Twice daily, in fact.

Yep – watch two daily — and don’t call me in the morning.