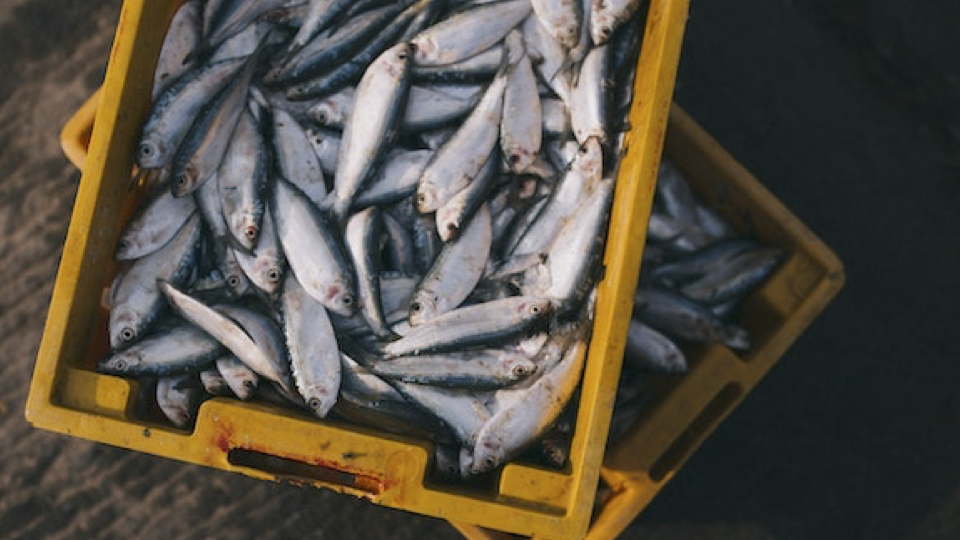 Once upon a time, lobster and halibut were considered “trash” fish that rarely appeared on a respectable dinner plate. Now, of course, they’re too popular for their own good. The fish didn’t change; but our attitude toward them did. Looking at fish differently is not only good for your own palate, but good for the planet, too.

Let’s start in a place that REALLY depends on fish: Japan.

They’re called “zako,” tiny or otherwise unwanted fish hauled up daily in Japanese fishing nets. For decades, they’ve been largely thrown away in favor of more “in-demand” fish. However, with commercial fishing suffering from rapidly depleting oceans, zako offers us a lesson in how to recover.

Japan’s fishing industry is in serious decline due to overfishing. The natural cycle of fish reproduction simply can’t keep up. However, Japan’s not alone in this dilemma: fisheries in Cape Cod and Alaska are also subject to decline. One alarming study predicts a collapse of the world’s fishing industry by 2048.

Japanese fishermen admit there’s no specific reason why zako is overlooked; it’s mostly supply and demand. Learning to see this commodity as useable (even desirable) in the food industry can give other fish a respite, and time to do their, um, thing.

Preparing zako requires a little more creativity, and this is where chefs can play a role. Chef Kai Kosei, in Odawara, Japan is a great example. His little restaurant is attracting foodies for his delicious take on zako. He’s on a mission to reframe how these unwanted fish are perceived, by other chefs, food purveyors, and the general public.

Zako is a perfect metaphor for the larger issue of food waste and sustainability. Thirty to forty percent of the food in America goes to waste each year. The food industry has been actively rethinking what constitutes waste and reinventing meals in order to reduce it. It’s sparking some of the newest food trends – which are both delicious and good for our planet.  And previously unwanted fish are providing some inspiration.

Want to dig a little deeper into this new trend of sustainable food? We recently helped to produce a TV series on sustainability for Japan’s public broadcaster, NHK. The first episode, The Sustainable Feast, features a story on Zako, plus some other stuff we think you’ll like. 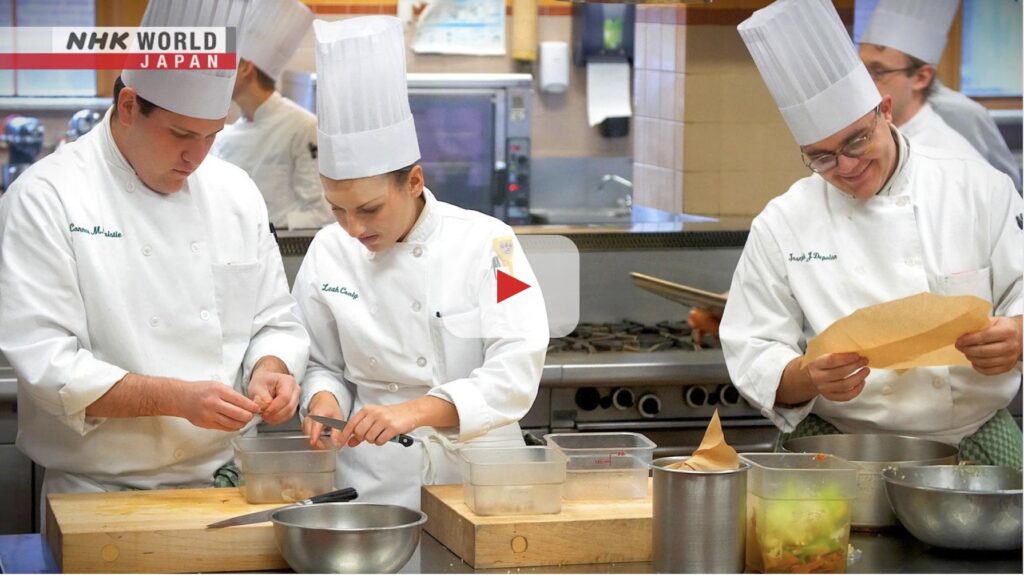 0 comments on “From “Trash” to Treasure: A Fish Story”