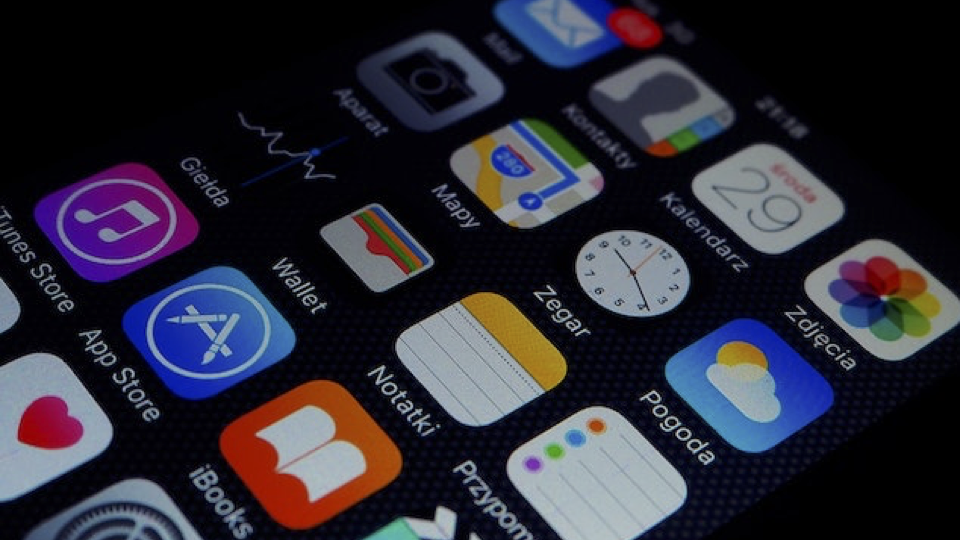 It all started with a text message.

And from that single text came a new avenue of helping those in crisis that’s keeping up with our ever-changing, tech-savvy world. Their mission statement and premise is simple, yet futuristic and hopeful: fight for the texter.

Meet Crisis Text Line. With over 100 million messages processed to date, Crisis Text Line offers 24/7 crisis support to anyone in the US, Canada, and UK via text message. The 5013c nonprofit based out of New York City has been helping those in crisis situations every day since its inception in August of 2013 and is revolutionizing the ways in which individuals can reach out for help during a time of need.

Crisis Text Line was spawned from the good-natured work of another nonprofit organization, DoSomething.org. Stephanie Shih was working out of DoSomething’s New York City office at the time, sending out texts to teens across the country that encouraged them to get involved in their local communities through volunteering for a cause that was meaningful to them. At one point during her career with DoSomething, Shih received a text back from a teen in distress. She replied, and realized the need for crisis support in the form of texting. The individual that Shih was in contact with via text message was in a dangerous situation, leaving her unable to safely speak on the phone since she was living with her abuser. To Shih’s surprise, other colleagues of hers had experienced this too in response to their own texting campaigns.

After bringing her experiences and ideas to DoSomething.org’s CEO Nancy Lublin, their colleagues came together to form the very beginnings of what would eventually become Crisis Text Line.

Today, Crisis Text Line continues to provide resources to those struggling with mental health issues through their website and various digital media campaigns. Over the years, they have also partnered with The American Foundation For Suicide Prevention, The Jed Foundation, and Google to further spread their message of hope. Their service is committed to always being human, with volunteers on the other side of the line having undergone a rigorous training program before they are able to work as a crisis counselor. With over 100 million texts processed and a growing need for mental health support, Crisis Text Line vows to bring honest and 100% human support to those in need.

Crisis Text Line has also been very transparent about the data that they have collected through their work to further help aid the fight against the growing mental health epidemic in our country and beyond. In the midst of COVID-19, the organization reported a dramatic spike in texts that mentioned the keyword “virus,” and 52% of COVID-19-related texts came from individuals between the ages of 18 and 34. With mental health and crisis work, knowledge is power. Crisis Text Line is continuing to share their findings openly to expand the conversation around mental health, as well as fuel ongoing research.

“We want to be where you are,” CEO Nancy Lubin shared via Crisis Text Line’s website. “We want to make it as easy as possible for people who are in pain to get help.”

In addition to all of the crisis support that Crisis Text Line offers, they strive to make their services accessible to everyone – whether they have a smartphone or not. Individuals can also contact a crisis counselor via Facebook Messenger. Facebook accounts are free to create and don’t require a cell phone number at sign up. Their user-friendly messaging service is included with every account. Those who might not feel safe using their personal phone number to text, or don’t have their own phone or number can still access these helpful services as long as they have a WiFi connection.

On top of Crisis Text Line being available across the US, the service has also expanded to Canada and the UK in recent years. The organization runs largely on donations, and this critical monetary support over the past seven years has allowed Crisis Text Line to expand overseas.

Texting has become a part of our everyday culture, but it was Crisis Text Line that took the power of texting and made it into a vehicle for good, bringing crisis support to individuals struggling nationwide and overseas. In an April 2020 promotional campaign, CEO Nancy Lublin summed up the organization’s main purpose best:

“Crisis Text Line is that friend in your pocket. It’s always there. And so in your darkest moments, we’re there for you.”

To connect with a crisis counselor at Crisis Text Line:

0 comments on “Crisis Text Line: Saving Lives, One Message At A Time”