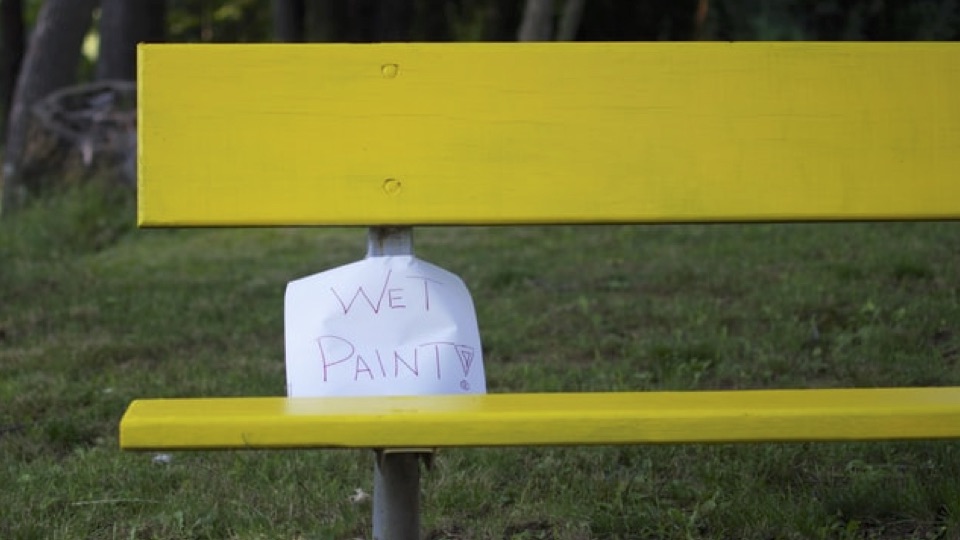 The Council where I live in Northern Ireland has recently launched a new initiative where they have installed benches in the local parks in my neighborhood. But these are not just any old park benches, no; they are painted bright yellow indicating that they are a “Chatty Bench.”

The idea is that these benches are specifically designed to encourage people while they are out and about to interact with others. And I have to say – I think it is such a simple, yet fabulous idea.

After more than eighteen months now of the COVID-19 pandemic, many people, especially those who live alone, have been experiencing loneliness and isolation. And “Chatty Benches” are an attempt to break the “stigma” of striking up a conversation with a stranger, who may actually be quite happy to say hello. 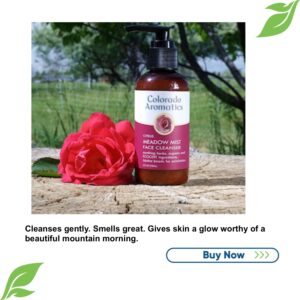 We have all been in the situation before where we have been sat on a train or at a park when the chance arises to say something to the stranger next to us; however, out of politeness – shyness or maybe, just not wanting to come off as “weird” … we stay silent. This was an all too common occurrence amongst commuters in our towns and cities in the pre-COVID world; so adding a “contagious virus” into the mix certainly hasn’t done much to encourage social interaction, in fact, precisely the opposite.

However, the idea of a “Chatty Bench” takes all the awkwardness and ambiguity out of striking up a conversation with a stranger. Firstly, because “Chatty Benches” all have signs that clearly say “sit here if you’re happy to chat with passers-by”; secondly, they are all painted bright yellow, while the regular park benches are a bland brown or green. So there can be no mistaking a “Chatty Bench” for a “normal” park bench, and therefore, you can be reassured that you are not disturbing a persons’ solitude or peace by speaking to them if they are on a yellow bench.

Furthermore, the “Chatty Bench” helps to reassure us that the person sitting there feels comfortable enough for us to speak to them which is important as I myself am now always mindful of interacting with strangers if it is not necessary, more so for their sake rather than my own. Especially if the person is elderly, as I often try to respect the fact that they may be extra cautious of social interaction with strangers due to their age and potential susceptibility to the virus. However, this is precisely the people in my neighborhood whom I have observed using the “Chatty Benches” often, and I suppose now with high vaccination rates, it’s a safer way for everyone in the community to interact and say hello while getting outside for some fresh air and sunshine.

The initiative was set up with the intention of promoting well-being and good mental health by encouraging social interaction, and it appears to be working. The installation of “Chatty Benches” in Northern Ireland was supported by the work of two behavioral scientists, Nicholas Epley & Juliana Schroeder. These two scientists conducted research that showed that the act of “talking to strangers” can have surprisingly positive effects on well-being.

Humans are inherently social beings and we are healthier and happier when connected to others. In fact, positive relationships have been identified as one of the key ingredients for happiness.

So it is maybe no surprise that when commuters on trains were randomly assigned to speak to the strangers next to them, that they experienced an increase in positive emotions and reported having a more pleasant journey, than when they sat silently by themselves.

If that’s the case, then maybe next time I’m in the park I’ll have a seat on a “Chatty Bench” and say hello to a stranger – who after that, might no longer be a stranger at all, but a friendly neighbor, happy to say hello.

Photo by Isabella and Zsa Fischer on Unsplash

0 comments on ““Chatty Benches”: Have A Seat, Have A Chat”