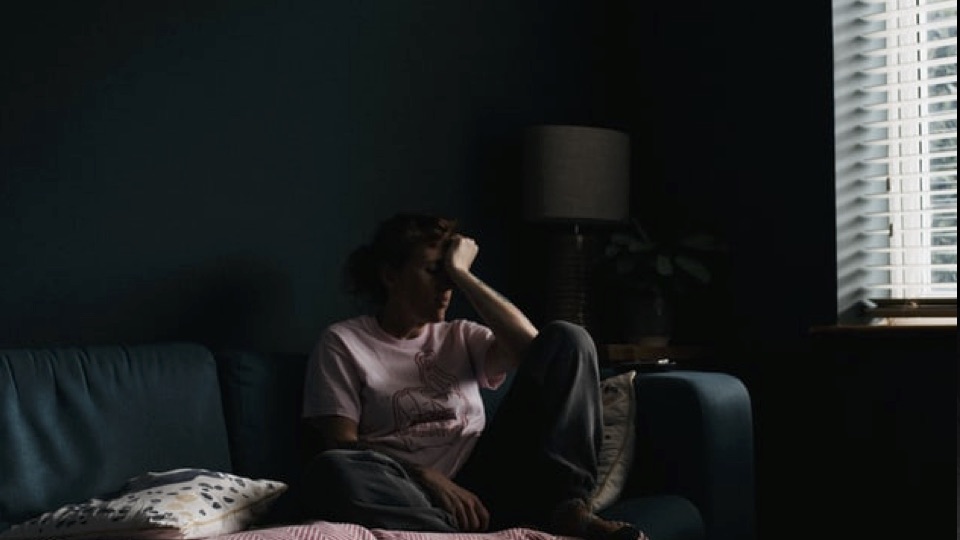 Over time, we have been conditioned to “risk it for the biscuit.” We’re made to believe that sleep is for the weak and that we need to “go get it” at any cost. And while there’s nothing wrong with an effective work ethic, it’s natural for the body to need a break. Some of us work two or three jobs, have children to care for, and still try to squeeze in a workout. That last espresso shot is literally the only reason you’re still going! And that’s not healthy for your body or mind.

Contrary to what society dictates, the body NEEDS rest. It’s simply designed that way. In the fitness world, there’s a term called a “Rest Day.” Plainly self-explanatory, it is one day out of a workout schedule reserved exclusively for rest. Most companies give their employees 1-2 days off during the week. They understand the importance of recharging. A lack of rest can also include a lack of sleep, which also involves bodily rest. Here are some telling signs that you need to take a break and get some solid sack time.

The eyes never lie. Not only will sleep deprivation cause severe redness, puffiness, and dark circles around the eyes but over time it contributes to wrinkles, lines, swelling, and droopiness of facial skin. This happens because the restorative tissues in the body are not being activated to rebuild the wear and tear of facial tissue.

Another visible sign to look for is skin breakouts. Acne — as a result of lack of sleep — stems from a compromised immune system. When you take the rest required by your body, all your organs work optimally, including your immune system. Without a properly functioning immune system, it leaves your body vulnerable to different issues. Acne is one of them. 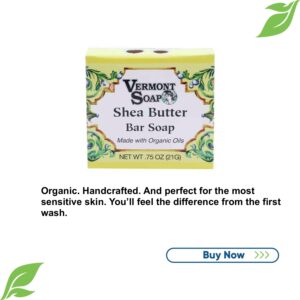 Sooner or later, the fatigue begins to creep in. Your stamina levels decrease, leaving you unable to accomplish daily tasks that were once seamless. However, fatigue is not only limited to the physical. Mental fatigue is even more detrimental, as struggling with memory and concentration could be hazardous on the job or in traffic.

We’ve all heard of the “morning grumps.” And while it’s true that some folks are simply not the morning type, it’s exacerbated by a lack of sleep. Shortness of temper, outbursts of anger, and a bad attitude are all-inclusive symptoms of a restless night. Lack of sleep leads to mental exhaustion, which in turn results in higher stress levels, anger, and a generally unpleasant mood.

Insufficient sleep affects hormone production. Growth hormones in women, like estrogen, and testosterone in men, are vital in dictating body weight and managing stress. Testosterone causes the release of stress-inducing chemicals, such as cortisol, and is also a builder of muscle and bone mass. It also directly affects drive and overall strength/stamina. If there is a lack of stamina and strength caused by less sleep, then weight gain will follow.

If your daily dose of coffee or energy drink was one of two, prepare to increase your count when suffering from sleep deprivation. Obviously, when the body and mind are overwhelmed but still need to function, we have our pick-me-ups. Coffee and most energy drinks contain caffeine, which is a stimulant drug that makes one alert. In smaller doses, caffeine increases adrenaline and gets you going again. But increased doses may lead to anxiety and insomnia.

It’s never wise to overwork your body for anything; not even a paycheck or the perfect body. The long-term effects of depriving your body of quality sleep should be taken seriously. Complications such as obesity, heart attack, stroke, chronic depression, anxiety, and diabetes are among the dangerous effects of sleep deprivation. So the next time your body asks for a rest, don’t be stubborn. It knows what it needs.

Photo by Annie Spratt on Unsplash